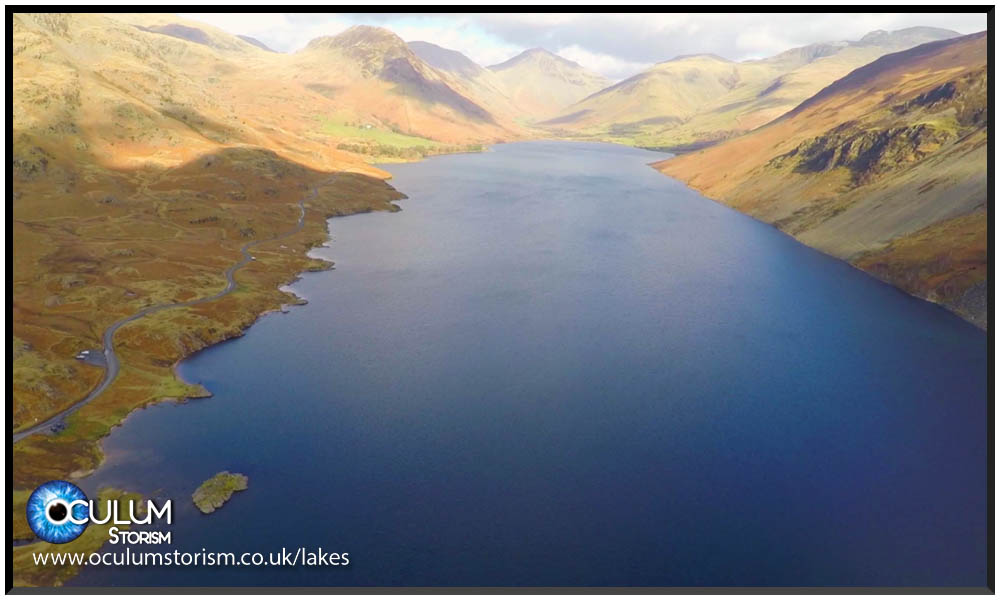 Wastwater in Wasdale, West Cumbria is Britain’s deepest lake, with an average depth of 80 meters. Despite being right on the doorstep of England’s highest mountain, Scafell Pike, the bottom reaches all the way down to below sea level. This means that:

1. It is starved of oxygen and light. It has claimed the lives of a number of experienced divers who were trying to find hidden trinkets in a divers’ game known as “Gnome Hunting”. There is a gnome garden complete with gnomes and little picket fence, Christmas trees, A skull, a toilet – and a number of other hidden gems to find but hunting too hard for them has proved fatal more than once. 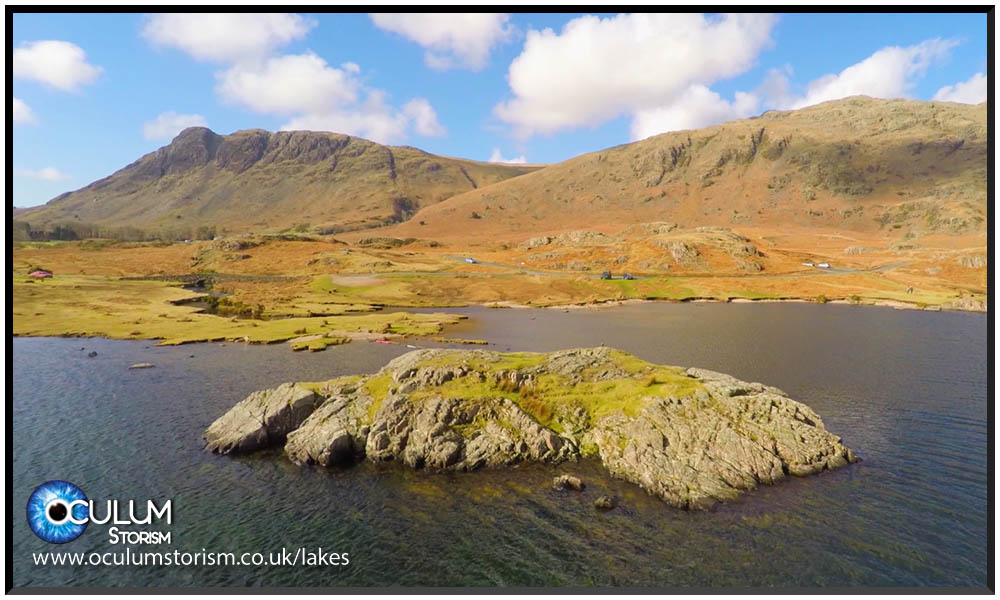 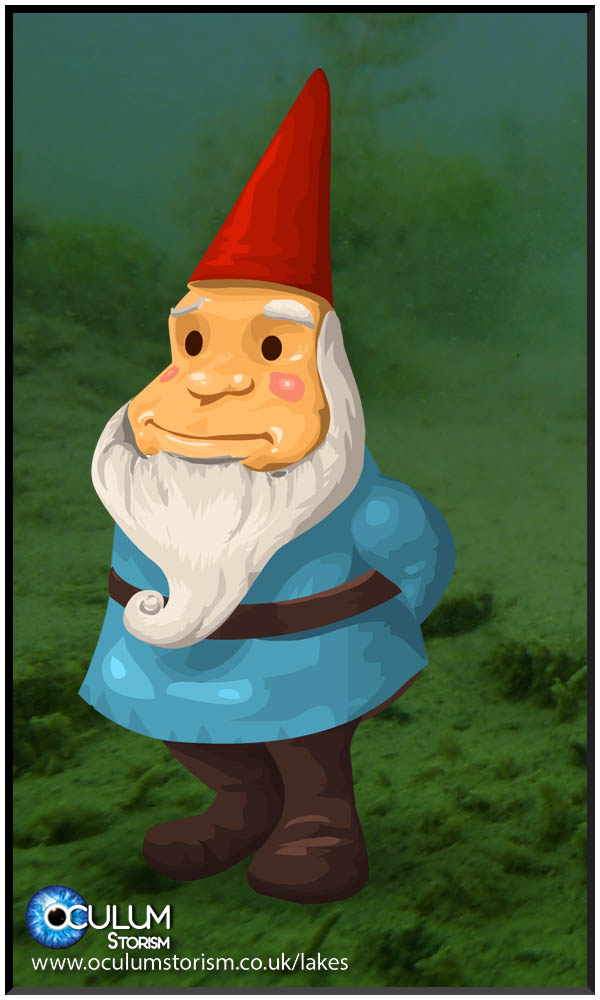 2. Wastwater’s deep, dark, lifeless depths and almost 2km of dangerous rocky screes make it a favourite place for the dumping of murder victims! Police found the body of student Veroniqe Merille Marre here in 1984, but accidentally stumbled upon something far more gruesome. The body of Margaret Hogg was also found, perfectly preserved, still wrapped in the carpet her husband had rolled up her lifeless body in a full 8 years previously when he dumped her in the lake. The discovery led to airline pilot Peter Hogg’s conviction for Margaret’s murder.

Who knows what else lies in Wastwater awaiting discovery… are you really sure you want to find out? Discover these and other fascinating tales and fly to previously impossible locations in our fascinating new film “Tales From The Southern Lakes” 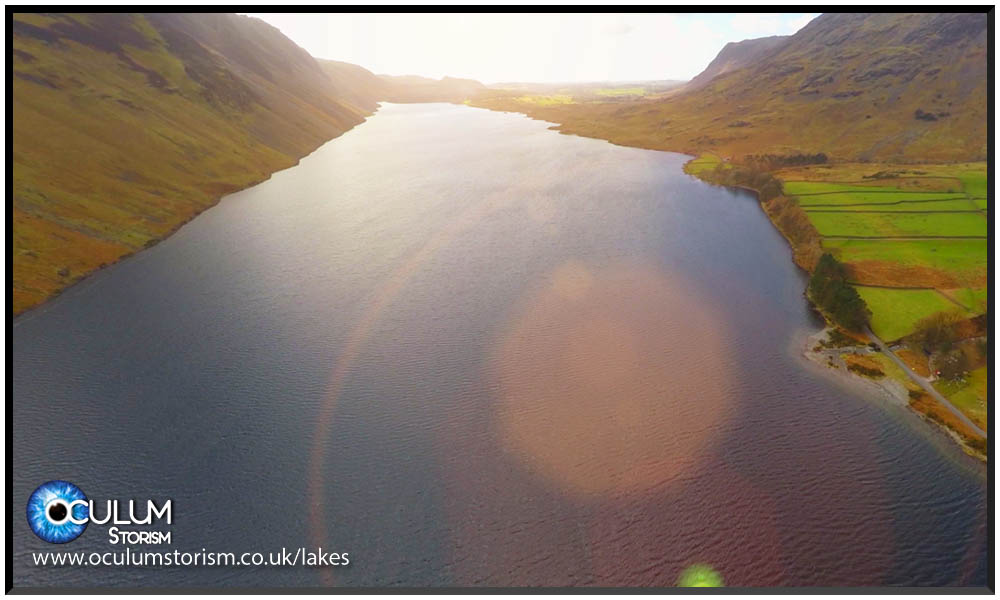 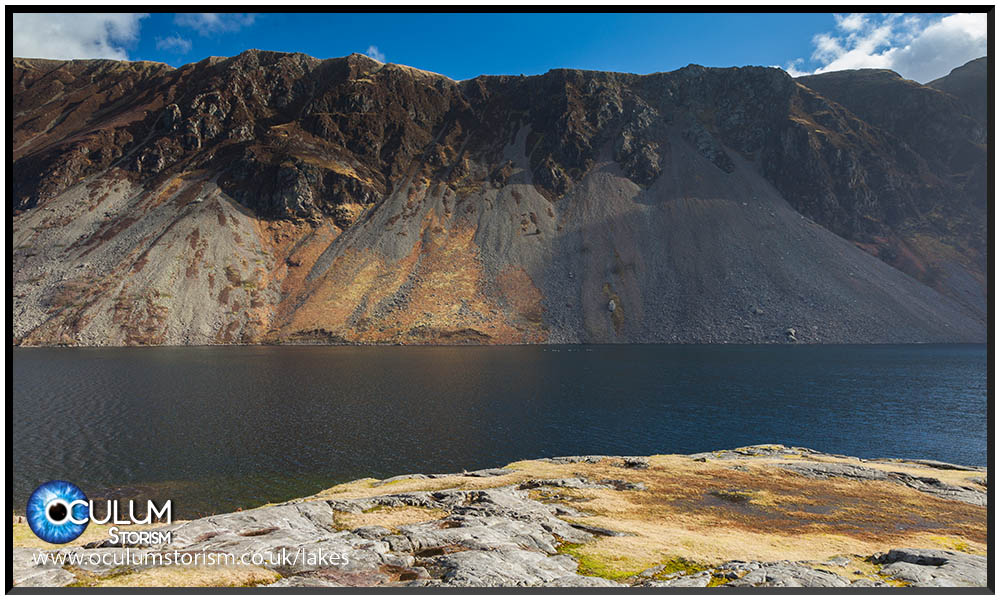