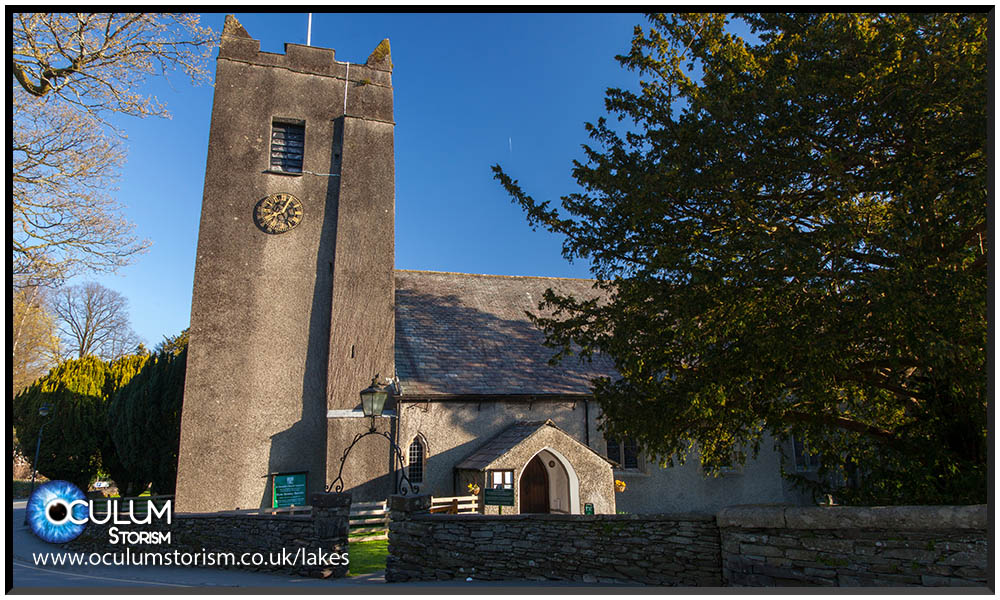 Grasmere village, just to the north of Rydal Water and Grasmere in Cumbria, is a picture-postcard perfect Lake District village with tea shops, hotels and an endless supply of walkers heading off into the hills. The village is rightly famous for its Gingerbread and the Church, St Oswalds, famous as the final resting place of poet William Wordsworth.

Wordsworth lived at Dove Cottage on the outskirts of Grasmere for 14 years, but when he moved to Rydal Mount just down the road, Rydal village didn’t have a church – so he helped raise funds to build one and eventually became the Church Warden at Rydal's new St. Mary's Church.

Until it was finished, bodies were still carried along the coffin route (now the lake side road A591) to Grasmere’s St. Oswalds church but they weren’t carried in coffins as you might think… the bodies were wrapped in wool as dictated by law until 1814.

Bodies were frequently buried, still wrapped in wool, inside the church itself rather than in the cemetery – a relatively easy task as churches at this time rarely had flooring or paving inside. Parishioners walked, and sometimes sat on damp mud for services. 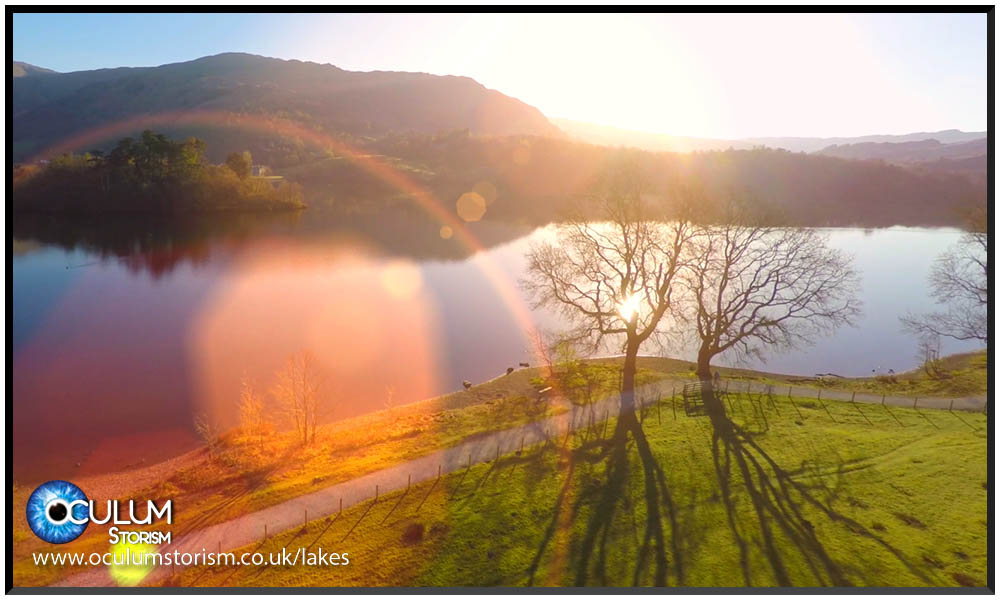 Grasmere, into the sunrise 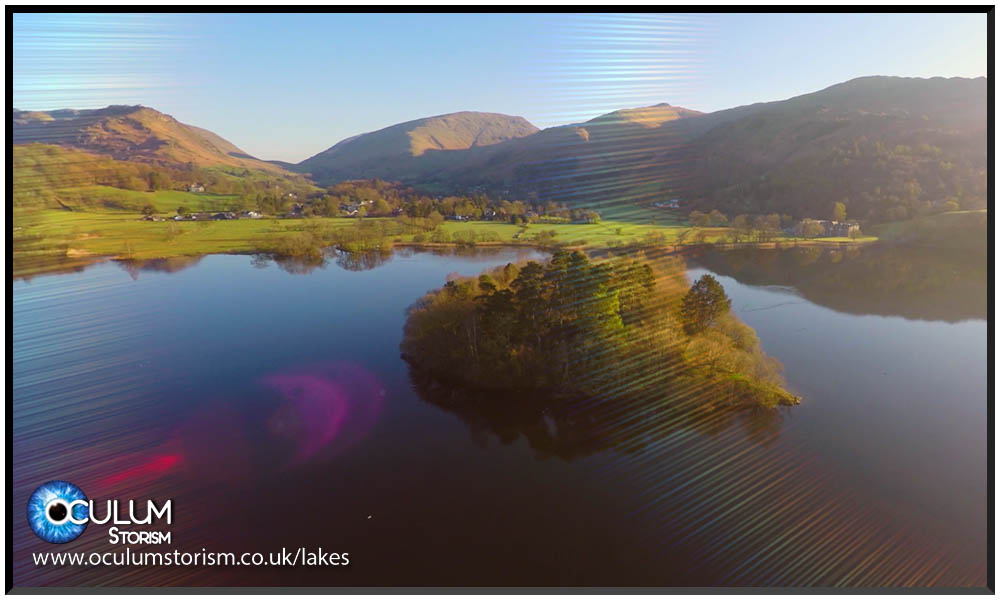 This led to the practice of covering the ground with rushes and reeds, partly to keep the poor parishioners a little warmer but mainly to mask the smell of the rotting corpses beneath them. Local children were given gingerbread as a reward for carrying fresh rushes to the church, and the tradition of Grasmere Gingerbread was born. The Rushbearing ceremony still happens every year on St. Oswald’s day (5th August).

Similar traditions of Rushbearing were once quite common, especially in rural communities but the practice died out as ever increasing numbers of church floors became flagged. For some reason, Grasmere's gingerbread bribe for the children remained

Discover the astonishing name given to the island on Grasmere, and other hidden stories behind your favourite tourist spots with previously impossible footage in our amazing new film “Tales From The Southern Lakes”, out now on Blu-Ray and DVD.