What Secrets Lurk In YOUR Town? 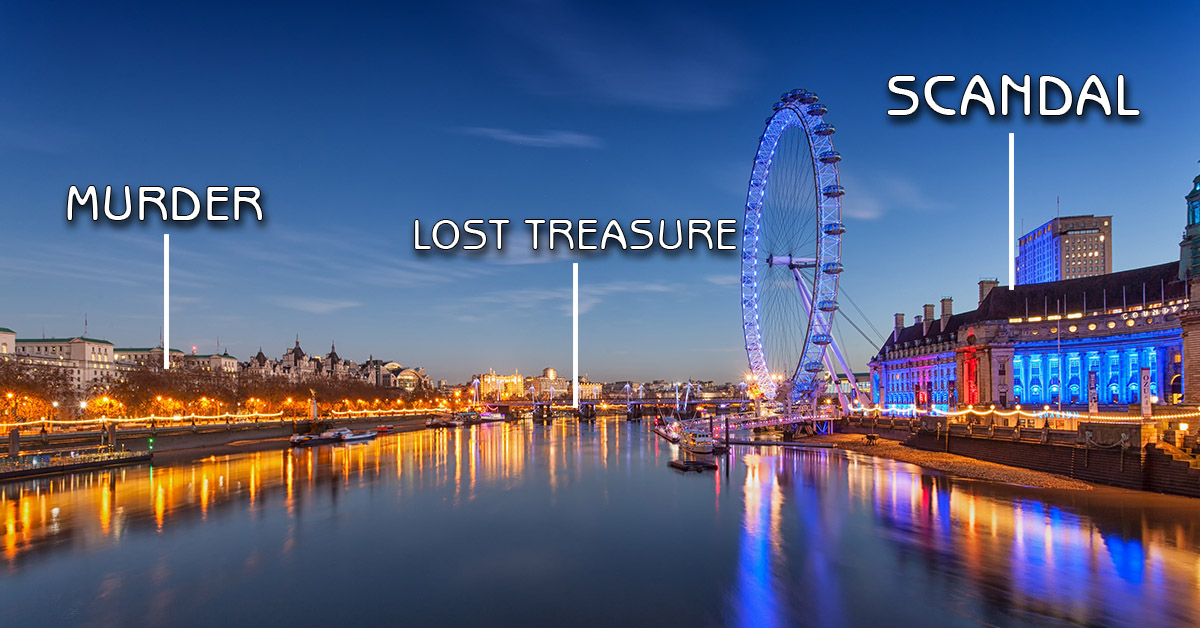 We all go about our daily lives almost oblivious to what’s around us, right outside our front door. We see the objects, the roads and the buildings, trees, churches, landscapes, but we rarely know about them in detail and we don’t particularly care. They are background noise. Just walk down to your local shops and count how many “things” you observe but have never given a passing thought to. It will rack up into the hundreds the moment you step outside your front door.

Why do we visit interesting places? 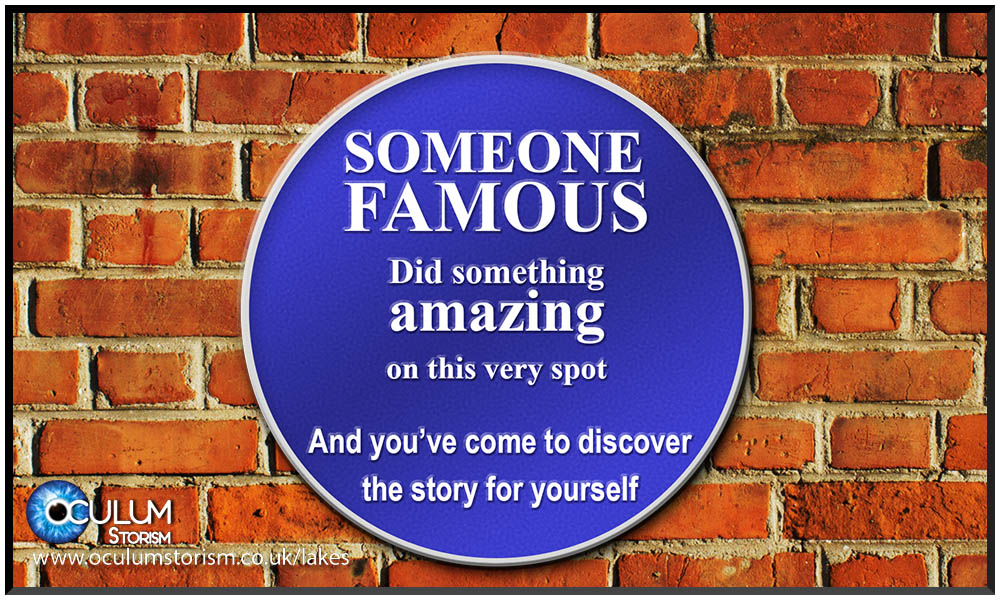 This changes when we go away on holiday of course, especially if we go on a city break or to a special location. Suddenly we become interested in the story behind 'this' building, or the person who once lived in 'that' house. It’s why special places might have a “blue plaque” on the wall – to tell us where to pay attention.

It’s why we visit cities like Paris or Rome for example. They’re beautiful places of course, but we’re wowed and captured by tales of the Roman Empire and the evidence that remains of it. We visit The Louvre not because we want to see The Louvre, but because we want to feel the enigmatic smile of an unknown lady, as captured in paint by Leonardo Da Vinci hundreds of years ago. We want to feel the story that lies underneath. A street café is just a street café until you experience the 'story' which is happening all around you. 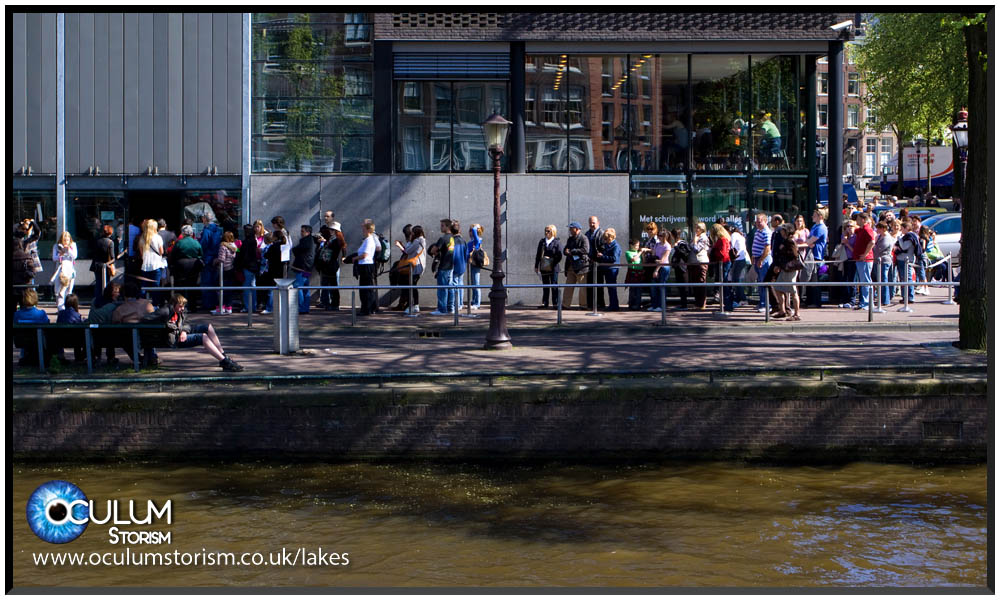 Every single place, every single object, every building or field that you pass without a second thought has a story behind it. Who built it? Who lived there? Who loved there, who won, who lost, who died there? Why? What happened? What battles were fought?

When I say every single place, I really do mean every single place, without exception. Right under your nose. England (like any country) has a history which wasn’t always peaceful. There have been numerous invasions, immigrations, social revolutions, battles, wars – you name it.

I grew up near Kingston-Upon-Hull in Yorkshire, in a small, insignificant village called Brough. Insignificant until you dig beneath the surface and discover the village’s origins as the Roman Fort of Petuaria, where real soldiers patrolled the walls in sandals, accidentally dropping coins where our back garden would eventually be. Did they look out over the River Humber and see the same view I saw as a kid?

The best bits are usually hidden 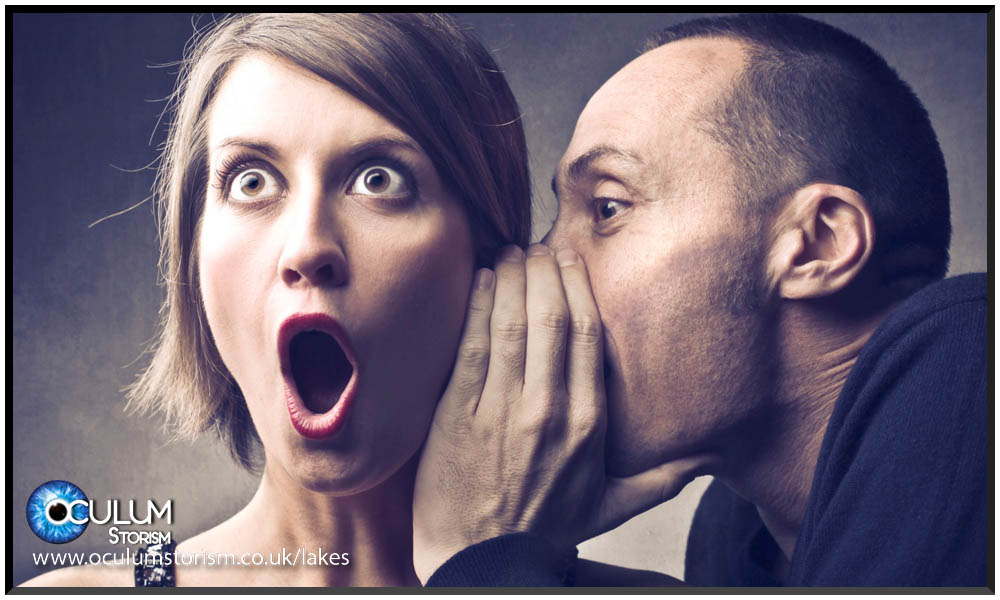 When you scratch the surface of place where millions of people go every year, you realise how little they actually see and what a tragedy that is. Because – the real stories, the fascinating, human, dark, juicy, scandellous, intriguing stories – are the ones which are buried just beneath the surface.

I’ll give you an example. 15 million visitors every year spend 24 million tourist days in England’s largest National Park - The Lake District. A significant proportion of them will have driven along the A591 road – and right past the exact spot where a battle took place in 945AD. It sounds dull – and very few people will care - until you mention that this battle spawned what we would now recognise as the Legend Of King Arthur. Suddenly there’s more to it. Suddenly, a dull road has a story which is at least as compelling as the spectacular scenery

It’s like having a new pair of eyes. Everything you saw before is rather mundane and what you’re uncovering, right now, for yourself – that’s the interesting bit. Anybody who’s ever heard of the Lake District will probably know its association with quite a few famous people, Beatrix Potter, William Wordsworth, Arthur Ransome, Sir Donald Campbell and so on. But behind the “tourist info”, behind the headlines which are delivered to bring tourists into tea shops, are complex people with complicated lives and the more you dig, the more you realise how the buried stories are by far the most fascinating ones. 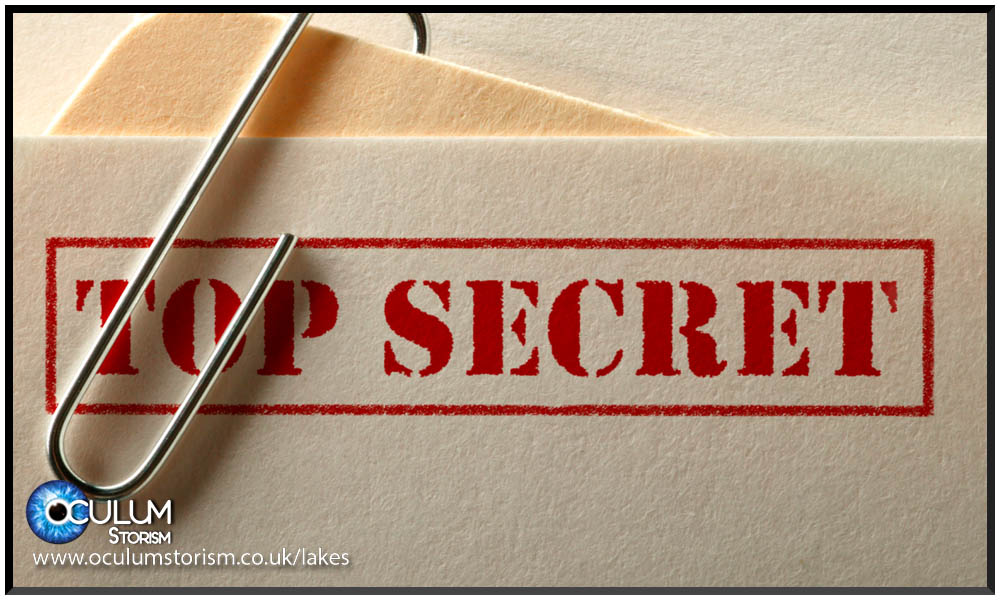 History at school was always something to be hated - even more so than geography! But history with spectacular people, in spectacular places, a history you can see and touch and feel all around you – it’s better than being there at the time because the effects of a story only become apparent afterwards. Truth becomes buried in cover-up and secrecy. There’s always a reason someone tries to hide something… there’s always a motive.

In this free guide “Lake District Cover-Ups and Secrets You Need To Know”, we reveal 6 intriguing tales of cover-up and deception which ordinary tourists don’t know about – and yet they’re all 100% true, and they’re all located around well-known popular places. We’ve conducted extensive research and cross-referenced different sources, spoken to people involved, and visited the locations.

Download your copy and take your first glimpse of the hidden world which lurks behind the beauty of England’s Lake District.