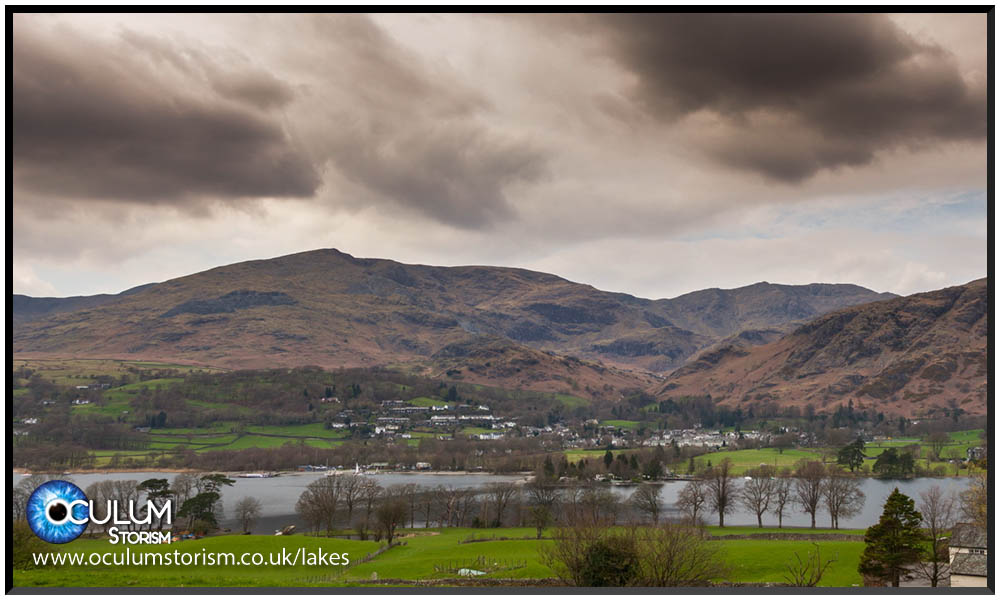 The Old Man, The Fairies And The UFO

Both Simon the miner, and Stephen Darbishire got more than they bargained for

Britain’s most-climbed mountain, The Old Man Of Coniston, is a well-known and well-loved friend, standing guard over the tourist hotspot of Coniston village. The mountain is littered with the remains of copper and slate mines, some dating back all the way to the bronze age. It's impossible to miss them. The curious name 'The Old Man' actually comes from the Viking phrase for 'The High Mine' (Se Alt Maen).

According to folklore, one particular miner named Simon was a little too keen to dig beneath the surface…

Legend has it that he was shown the best place to mine by some local fairies. Some versions of the tale say it was the Devil himself but either way, Simon was forbidden to reveal the location to anyone. If he did reveal the location, the fairies would exact a terrible revenge. Unfortunately, Simon did indeed reveal the location after a few too many beers one evening in a bar down in Coniston village.

Soon afterwards, a keg of gunpowder blew both him and his mine up, sealing it forever. If you stand on the shores of Levers Water, half way up The Old Man looking down towards Coniston, you’ll see Simon’s Niche - a large craggy outcrop with a gaping hole in it – all that’s left of Simon, his mine, and the fairies. 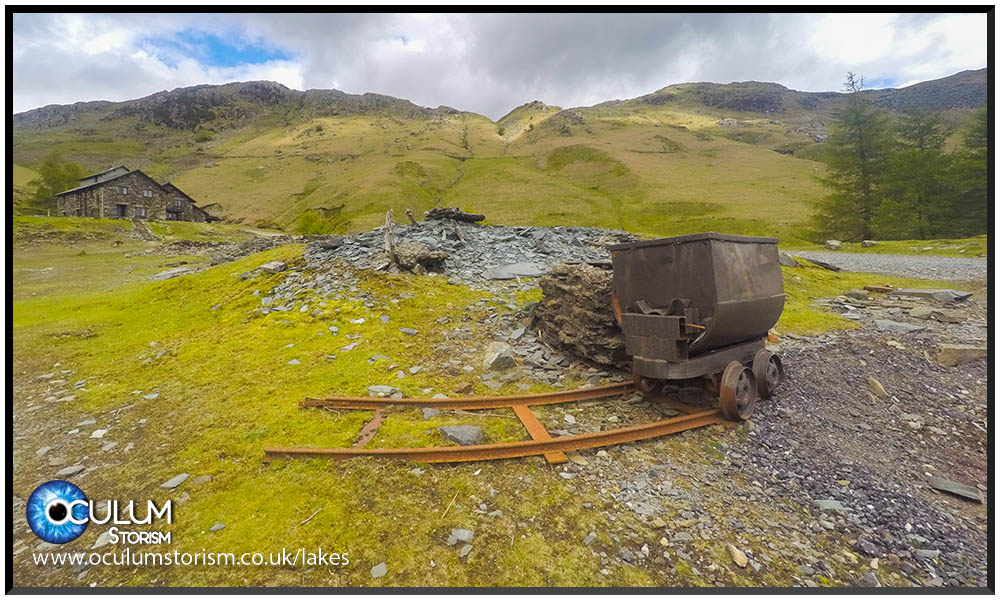 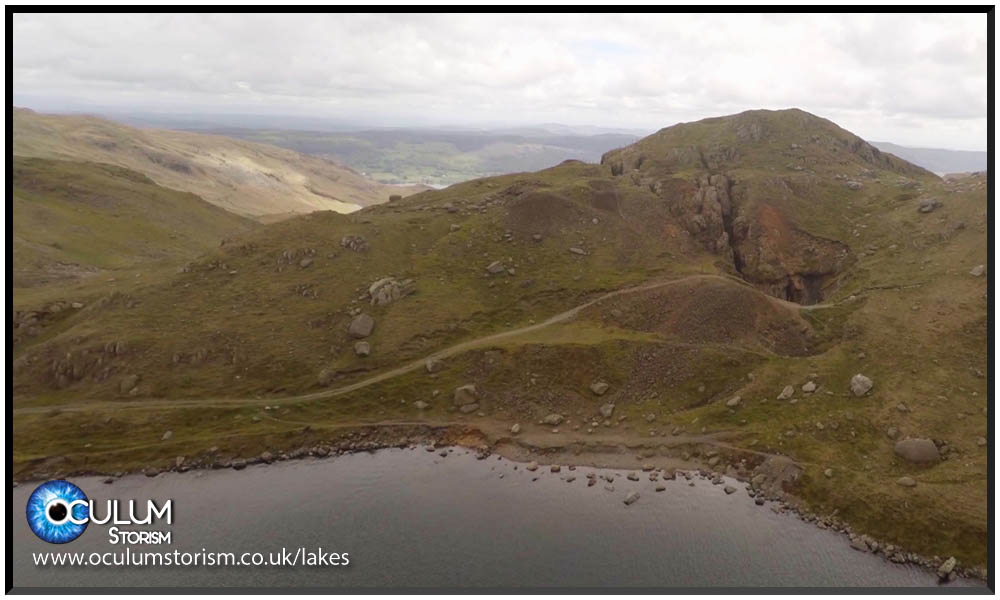 In February 1954, schoolboy Stephen Darbishire photographed a UFO hovering over Coniston village. The photos became known worldwide in the midst of growing UFO fever. This was the first such sighting in the U.K. The original photos were stolen shortly after they were taken.

Although Stephen later admitted it was a hoax, some close friends and family believe he only did so under intense pressure from the authorities. At the time, Stephen was even interviewed by Prince Philip’s personal secretary. At a time of near-hysteria about UFOs in the United States following “Roswell”, and the growing paranoia at the start of the “cold war”, authorities were less than subtle in their efforts to squash any rumour or scare-mongering.

Stephen still lives in the Lake District and is now a successful artist, known amongst other things, for his firm reluctance to discuss the 1954 incident. It is now unlikely that the real truth be known. 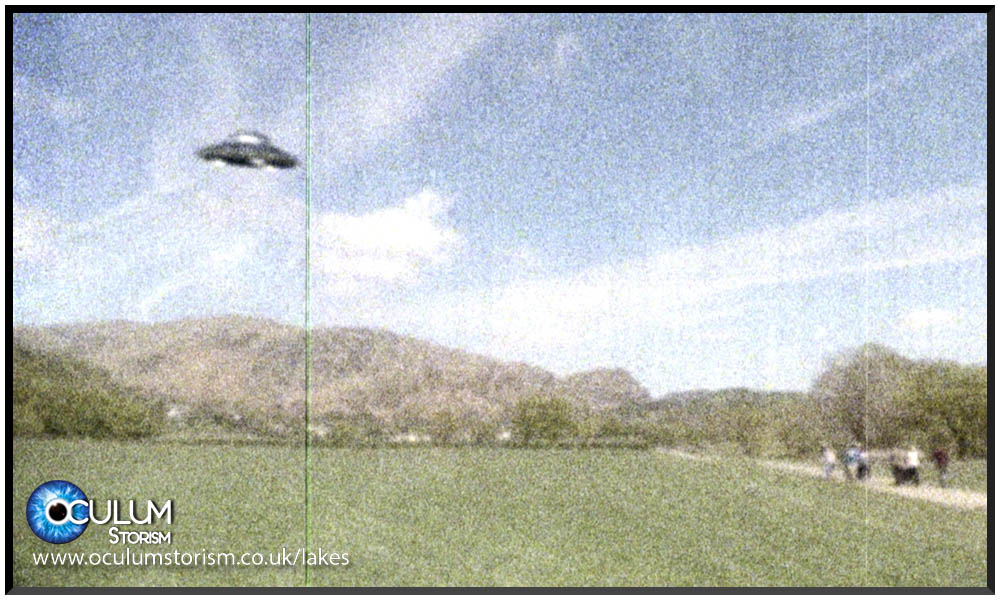