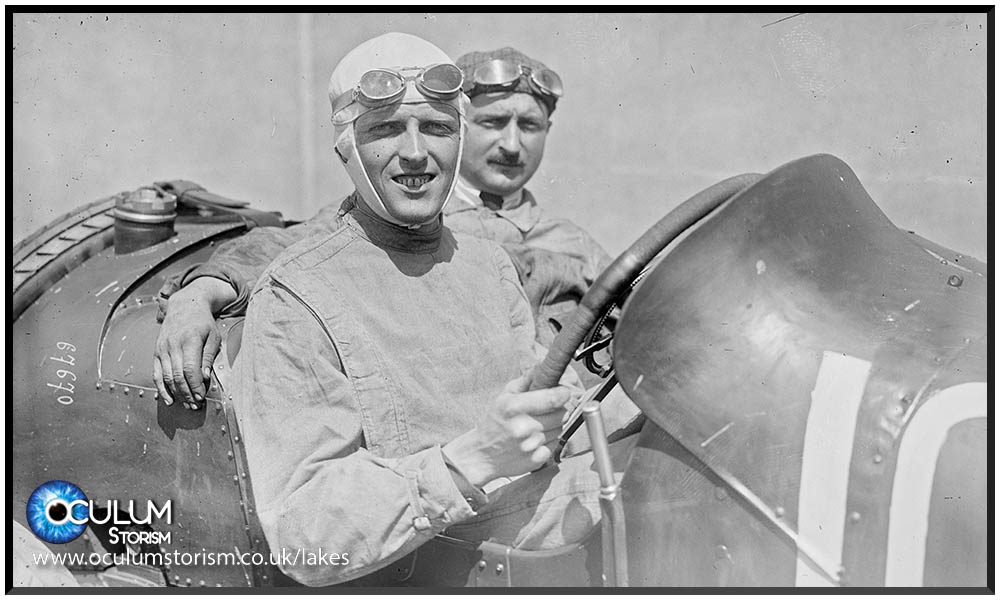 Who Is The Forgotten Lake District Record-Breaking Hero?

Sir Donald Campbell was not the only speed-demon to die racing across the water, there was another before him

Sir Donald Campbell's exploits around the Lake District are justly noted in the record and history books, but he was not the only speed-demon to race across the water – and not the first to lose his life doing so.
The late 1920s and early 1930s saw a fierce battle rage between the U.S. and U.K. teams to set and keep speed records, which passed back and forth across the Atlantic frequently.

Sir Henry Segrave was already a noted WWI flying ace, Grand Prix-winning racing driver and triple land-speed record holder when he took to his powerful boat, The Miss England II, on the shores of Windermere at Bowness in June 1930.
In a sequence of events that unnervingly foreshadow Sir Donald Cambell’s fatal run on Coniston Water, Sir Henry set the record unofficially on his first run, and heading in the opposite direction beat it yet again, officially, at 98.76mph. Believing The Miss England II could crack the magic 100mph, he set off a 3rd time. It was one chance too many and the boat hit floating debris, killing the co-pilot Victor Halliwell instantly and putting Sir Henry in a critical condition in hospital.

Sadly, his injuries proved fatal but just before he died, he regained consciousness long enough to be told he had set a new record and become the first person in history to hold both land and water speed records simultaneously. 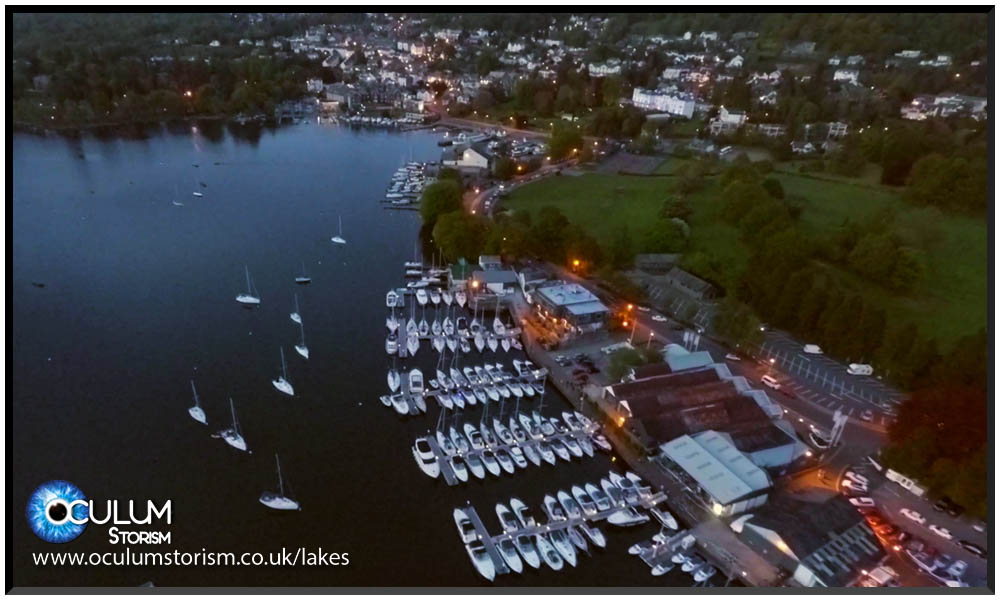 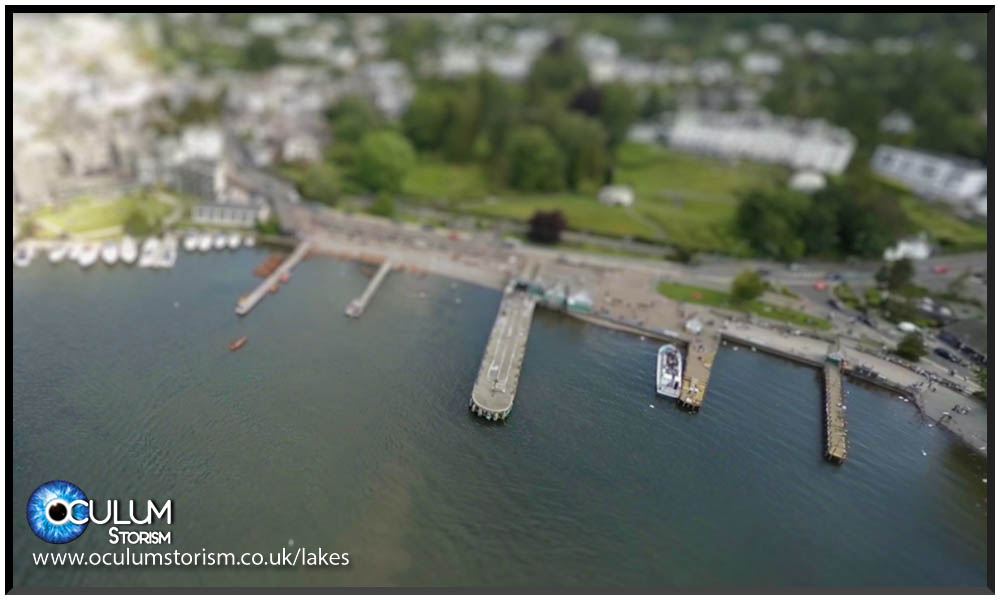 Sir Henry Segrave’s crash on Windermere was the reason that the only other dual-record holder, Sir Donald Campbell, chose to run on Coniston Water instead. Campbell was deeply superstitious and believed it would be bad luck to tempt fate on the same lake that had killed his predecessor, Segrave, 37 years previously. As it turned out, fate caught up with Campbell too.

Discover the amazing facts behind Sir Donald Campbell’s fatal run and much more about your favourite places in the Lake District in our fascinating film “Tales From The Southern Lakes”, it will completely alter the way you see Britain’s largest National Park.