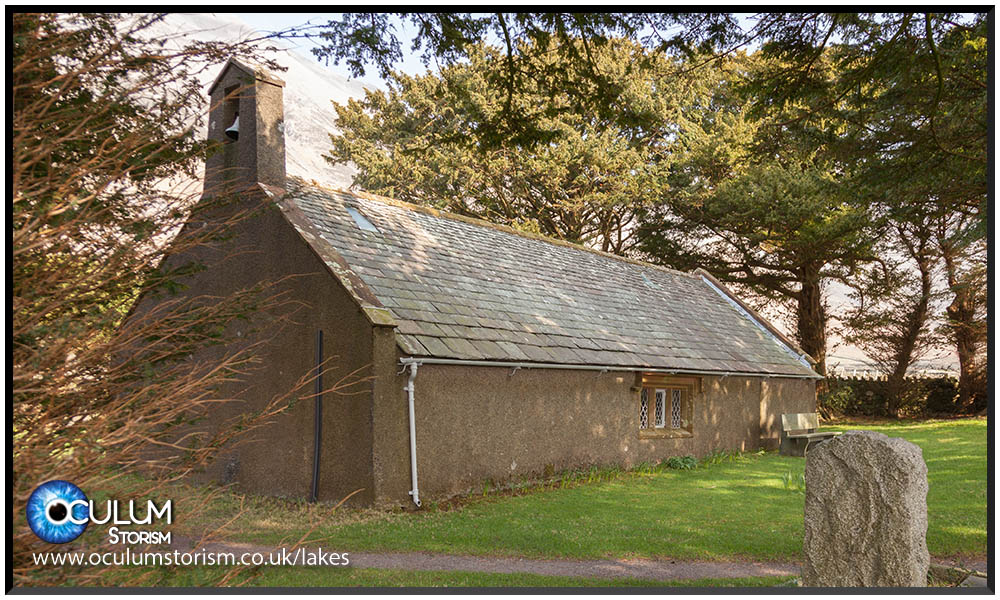 What They Discovered Hidden In The Church Roof Amazed Them

Nestled between 3 of the 6 highest mountains in England, is a hidden church which contains a secret

A few hundred yards from the Wasdale Head Inn, at the northern tip of Wastwater in Wasdale, Cumbria, is a rocky pathway which leads over the hills to Borrowdale, passing Green Gable and England’s highest mountain, Scafell Pike. Along this path is small clump of trees and hidden within, you’ll find one of the smallest and oldest churches in the country. You might have walked right past it without noticing.

The church has been there for well over 1200 years but had no name until 1977, when it was officially dedicated to St. Olaf (it became St. Olaf's Church). Amazingly, it was built by Vikings who occupied this area. Wasdale was not nearly as densely wooded as other local areas when the Vikings arrived here in the 9th Century - and still isn't. The ground is too rocky. The Vikings dismantled their Longships to use as timber and hauled them inland over this rather difficult terrain. Some of the beams holding up the church roof are made from this wood. You can reach up and touch them, the church is so small.

It’s one of a small handful of places in the world where you can see a roof made out of a Viking Longship. There is a theory that Vikings from Wasdale were the pioneers who set sail across the Atlantic, colonising Greenland and then Newfoundland - both of which have strong Viking cultural links. Some scholars disagree with this theory, and it remains conjecture.

There’s another surprise in store in the church though, a unique stained glass window....

British Rock Climbing is said to have started as a recognised activity in three different places, one of which is the Wasdale Head Inn. Hardly surprising considering the overbearing mountain landscape which seems almost close enough to touch. Scafell Pike, Pillar and Green Gable were immediate and obvious challenges for Victorian 'extreme sports fans' such as Walter Parry Haskett Smith and Owen Glynne Jones. 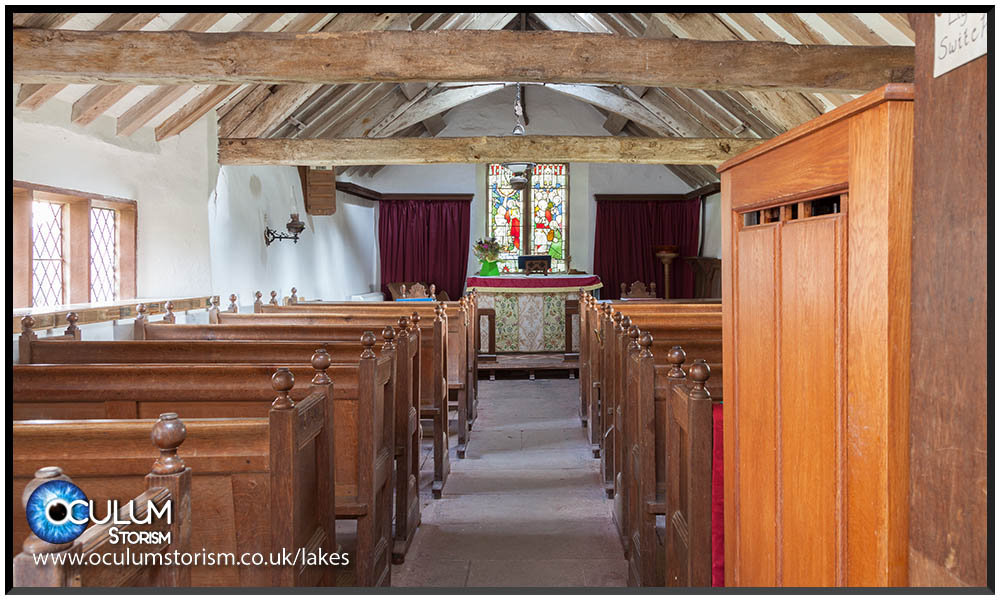 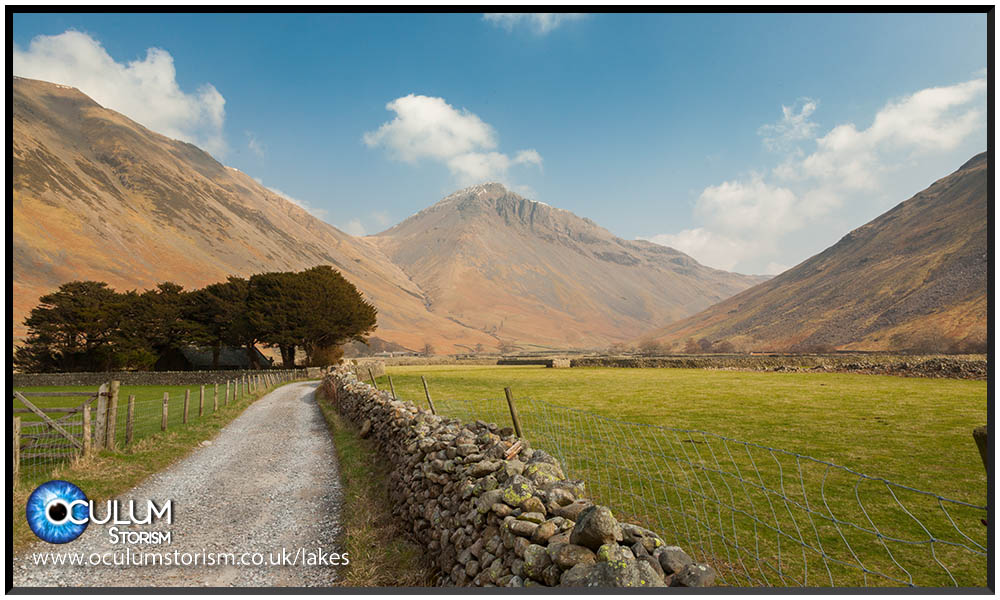