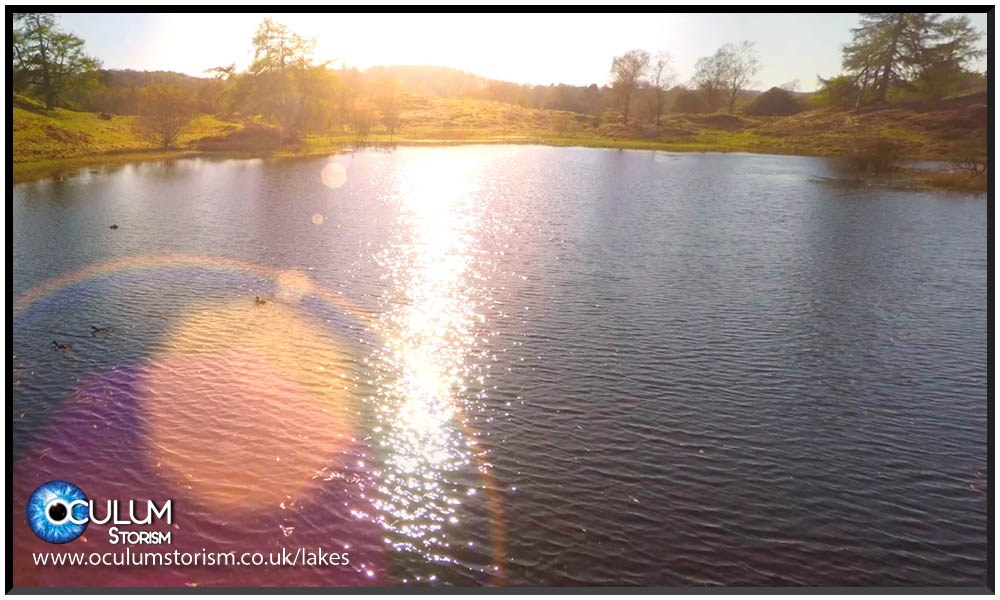 Who accidentally lost an entire lake? Why Podnet Tarn disappeared from the Map

In the 1980s, an almighty blunder dramatically altered the landscape by accident, find out why

An almighty cockup by a famous British institution, famed for its accuracy and attention to detail, dramatically altered the landscape by accident.

Weather is usually responsible for shaping the lakes, landscape and tarns in the Lake District. Sometimes they’re altered to create a water supply or for recreational purposes such as fishing and sailing. Occasionally, it's a good old honest mistake....

In 1982, the Ordinance Survey completely missed Podnet Tarn off the official maps.

The mistake was quickly noticed - Podnet isn't exactly a small pond, it's a sizeable, permanent tarn - and it was put back on the next revision of the map. Even today, despite being one of the most tranquil and beautiful tarns to the east of Windermere, it’s almost unknown and is rarely visited, which means if you step just a short distance from the beaten track, you could have it to yourself all day. 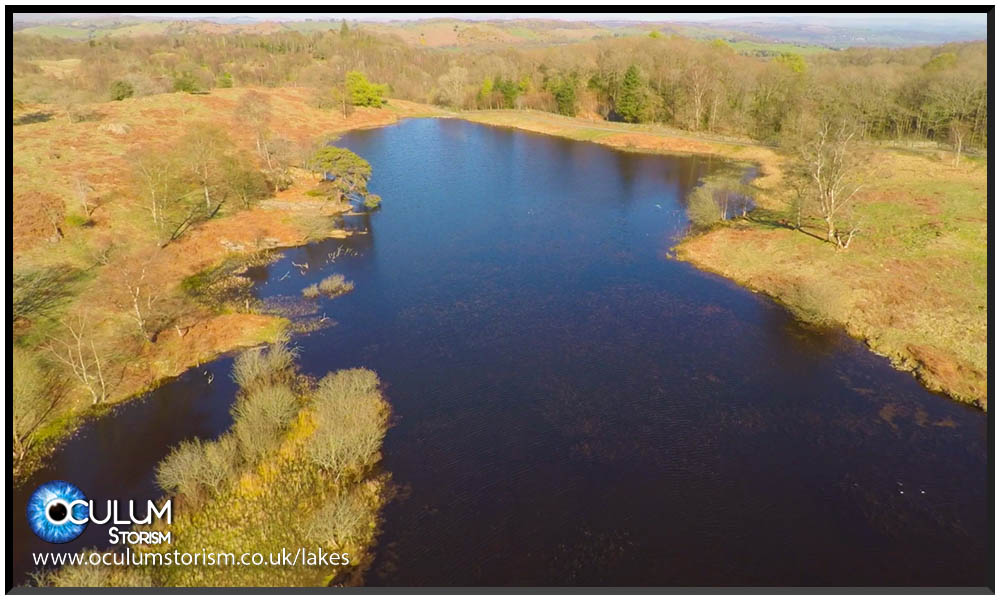 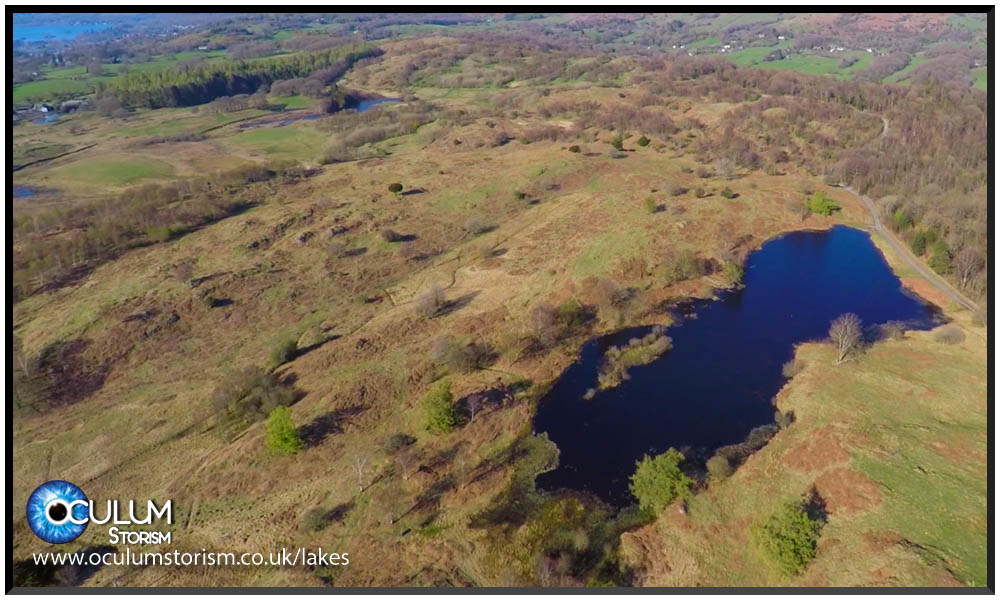 It's very rare that the Ordinance Survey make mistakes. From inception, they were renowned for their precision which makes this little incident all the more surprising. Head south a mile or so along the A592 from Bowness on Windermere and take Ghyll Head Road. You'll discover some rather spectacular views over Windermere and a number of tarns.

Take a closer look at the mysterious disappearing Podnet Tarn and fly inches above the reeds in our fabulous film “Tales From The Southern Lakes”, out now on Blu-Ray and DVD.