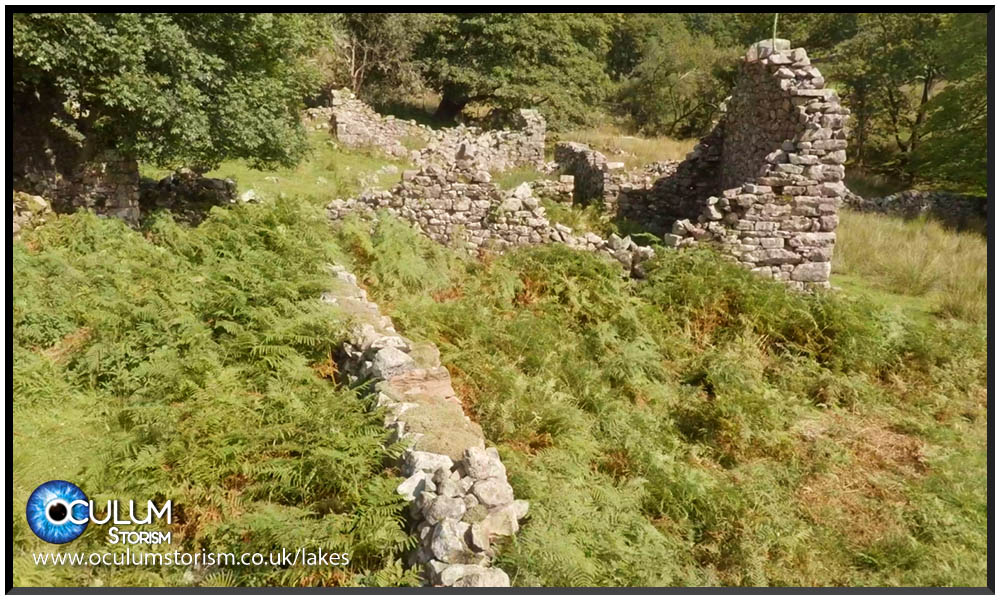 Dramatic events both new and old haunt the Eskdale valley, adding tragedy to the beauty

Eskdale is a peaceful valley running through the heart of some of Cumbria’s most dramatic scenery. Visitors to the area will find Hard Knott Fort, the infamous Hard Knott Pass, and the beautiful but curiously named village of Boot – an ideal starting point for many walks.

The tourist board would rather you didn’t know about the Eskdale Beckside Boggle though, a particularly angry ghoul who haunts the area around Miterdale Head Farm. The spirit remains upset at being murdered by having boiling fat poured over his face and down his throat (and who can blame him?). A cloaked, hideous man was seeking shelter during a storm one night, only to be betrayed and killed by the very woman who took him in to a warm fireside. His body remains to be found somewhere along the valley where it was hurriedly buried by the woman and her husband. The ghoul, when spotted, is apparently not a pretty sight.

The locals are strangely reluctant to talk about it, although the current owner of the Boot village post office will give you a chilling account of his experiences nearby. Upon the death of the murderous owners, nobody would buy the farm and it quickly fell into the ruins you will now find it in.

Boot played a much more sobering part in recent tragedy. In June 2010, a lengthy man-hunt chased the Cumbria Shootings gunman, Derrick Bird, inland from the coast. He committed suicide and his car, then shortly after, his body were discovered close by.
12 people were killed and 11 others injured in one of the worst and most terrifying shooting incidents in British history.

The Cumbria Shootings Incident led to further tightening of gun control laws in the UK, and remains the only time in history that Sellafield Nuclear Reprocessing Plant closed it’s gates as a precaution. 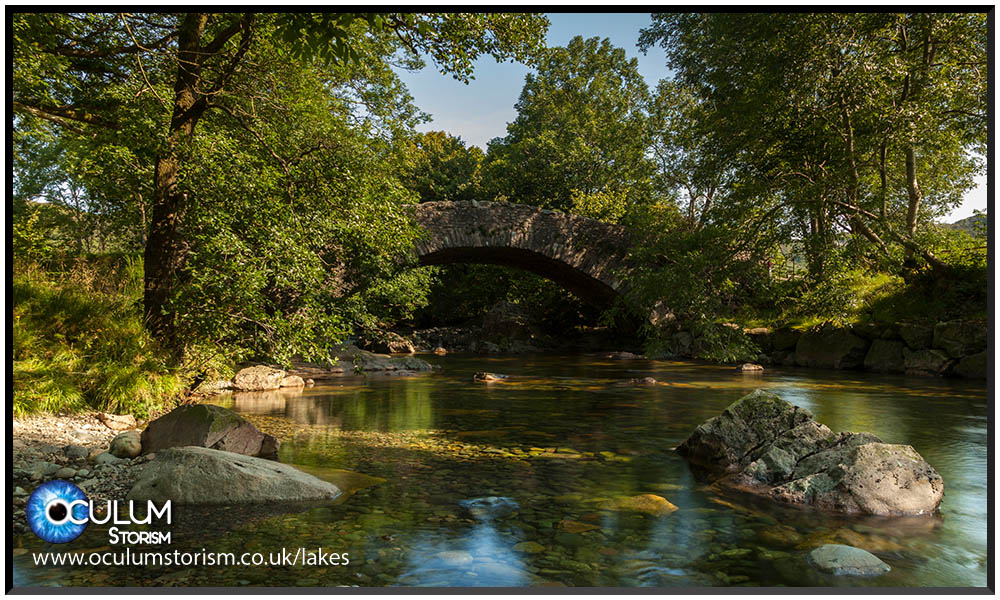 A hanging rope, over the river Esk 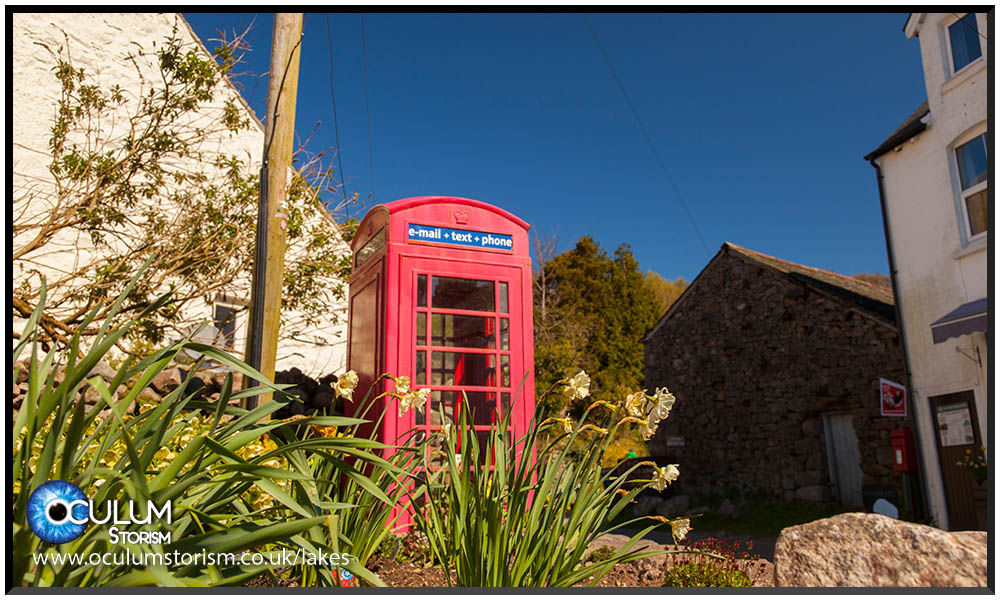 Discover other amazing facts you didn’t know in our fascinating new film “Tales From The Southern Lakes”. Fly low over Eskdale and Hard Knott Fort, see Cumbria in a whole new way.