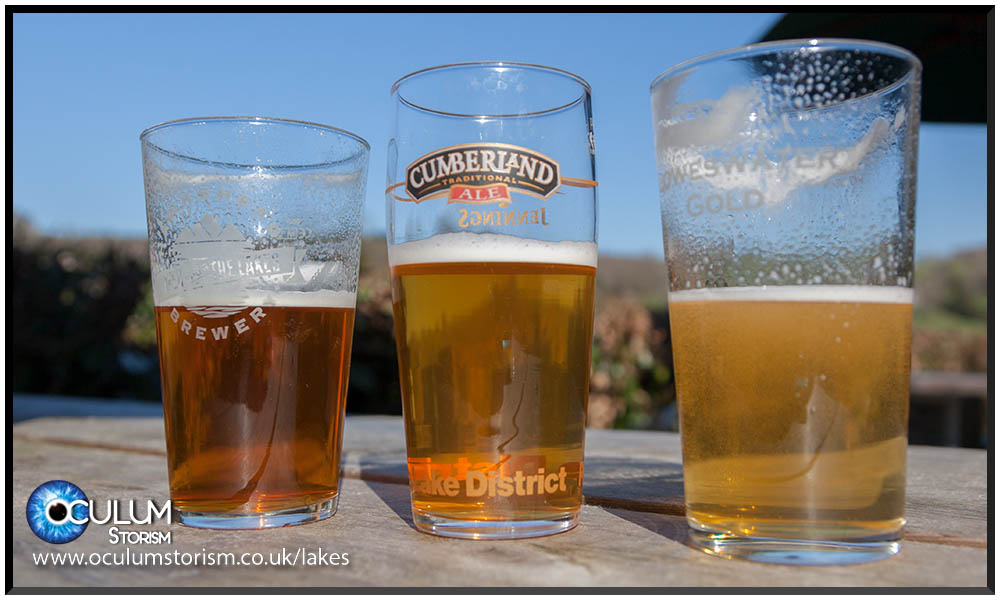 The Real Reason Cumbria Has The Most Breweries

Why are there so many Breweries in Cumbria? The real answer will make you think twice

After a good hike up a mountain or a leisurely walk around a particularly beautiful lake, there’s nothing better than a cool pint of locally brewed Cumbrian beer to ease the joints. In fact, Cumbria has more micro-breweries than anywhere else in England and you’d be forgiven for thinking this was for the tourists’ benefit – but you’d be wrong.

Beer brewing in the Lake District goes all the way back to the Vikings and beyond, the region has been occupied since the Bronze Age. Before modern water supply treatments, drinking water came directly from streams. These streams frequently also contained dead wildlife and farming animals such as goats and sheep. Can you imagine drinking water from a stream, only to spot a decomposing sheep corpse in the stream a few yards away? Disease was rife and microbes in water was a real health hazard.

The solution was to ferment some malted barley with yeast in the water, add some flavouring like local hops, and let the gradual build-up of alcohol in the mixture kill most of the dangerous microbes.

The last part of the barrel contained enough yeast to kick-start the next barrel brewing without having to find more yeast, so there was a constant supply. This also meant that each location brewing beer accidentally refined its own specific type of yeast with each successive batch which is why there’s such a distinctive range of flavours and colours.

Of course, the Vikings didn’t know this – they just knew if they drank beer instead of water, they wouldn’t get ill. Oh – and that there were certain, rather pleasant side-effects… 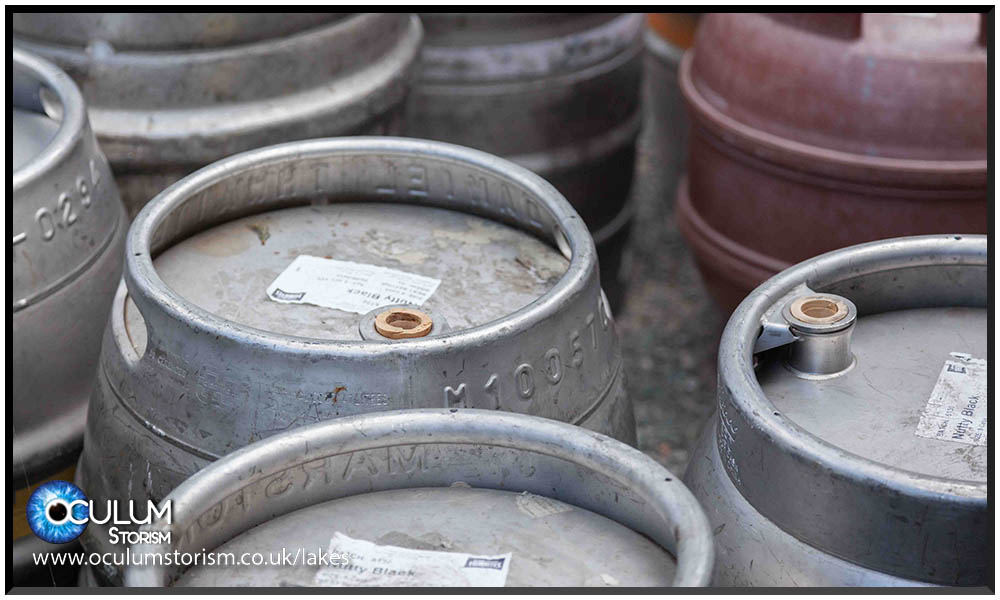 Plenty Of beer for everyone 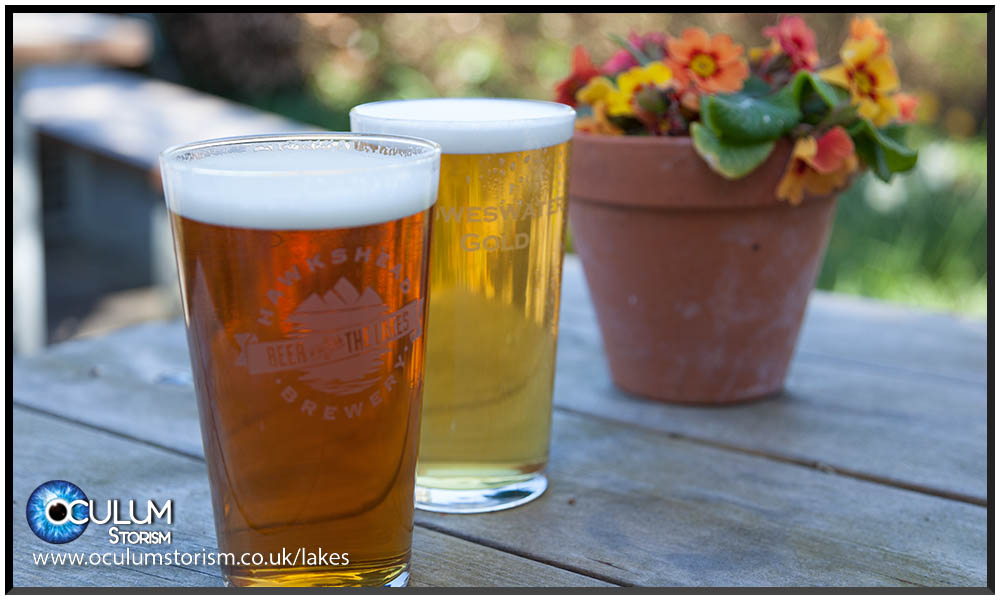 A couple of pints at Hawkshead