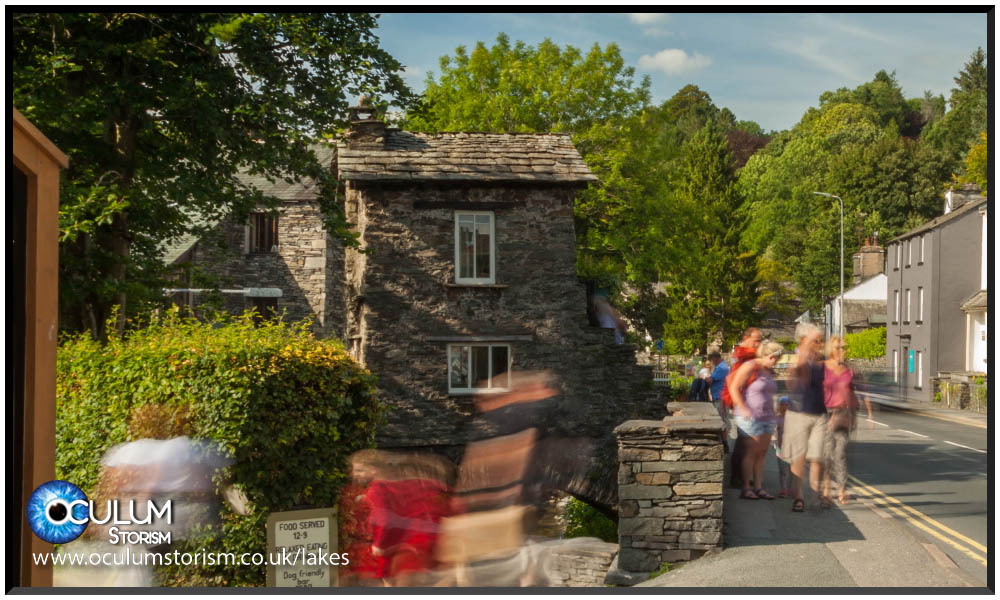 Don't Visit Ambleside Without Knowing This

Many people think Bridge House is the smallest in Britain, but this isn’t actually the case.

Ambleside is one of the main tourist hotspots in the Lake District, Cumbria. It’s ideally placed at the northern tip of Windermere, offering outdoor clothing, hiking and camping shops, museums, tea shops, accommodation and much more. It’s home to what many people think is the smallest house in Britain – which unfortunately isn’t quite true…

Bridge House, now run by the National Trust, has been at various times an apple store room, a counting house, a cobbler’s shop, a chair maker’s shop, a tea room, and home to 8, (yes 8!) presumably rather cramped people. It would be a struggle for 8 people to live in a modern full-size 'normal' house, never mind one in which a tall person would not be able to either lie down flat or stand up straight.

It may not be the smallest house (that title is held by an even smaller house in Wales) but it does have claim to another title. Joint first with The White House in the United States, it is genuinely thought to be the most photographed house in the world. 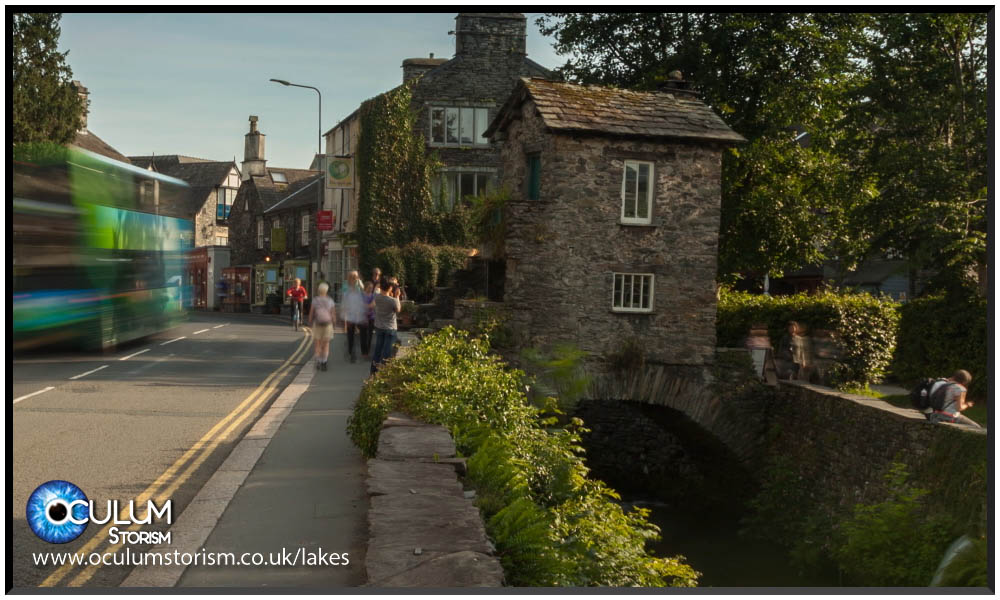 The most photographed house in the world? 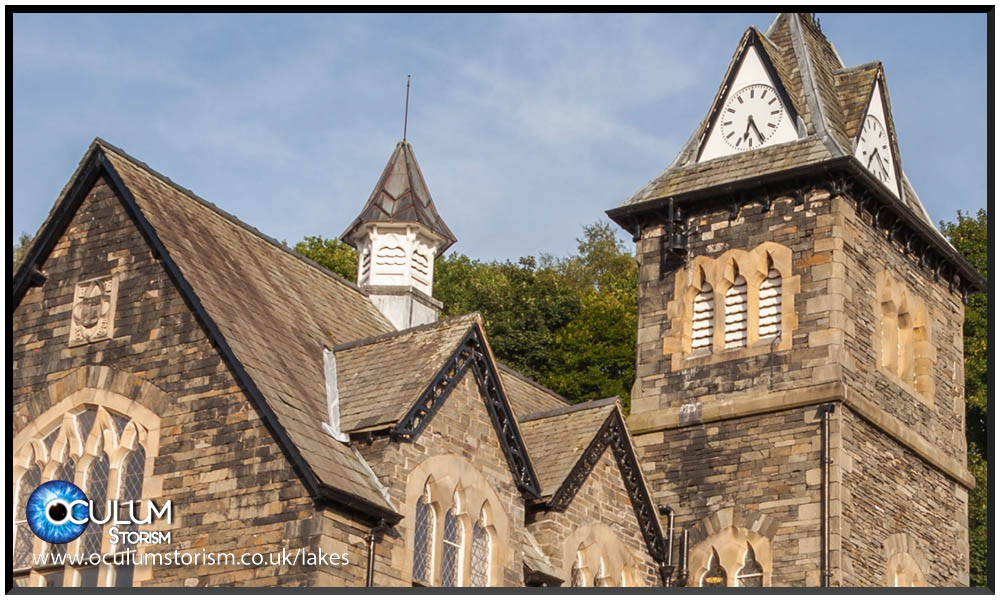 As you wander the streets of Ambleside checking how many photos you’ve just taken of Bridge House, remember to check the clock tower which has caused alarm on several occasions. A mysterious dark “watcher” was spotted by a young lady in 1995, peeping out from between the narrow slats at the top of the tower. She investigated further, and found herself visiting the toilets inside the building. She reported a distinct icy chill in the air, and what she described as 'poltergeist activity'.

13 years later in 2008, an almost identical report was made by an entirely different person. A mysterious figure was spotted, peering out from between the wooden slats. Further investigation revealed nothing but as the person left - once again they visited the toilet and reported 'an overwhelming feeling of unease'.

Unfortunately, both reports are so sketchy they could be thought of as little more than 'pub tales', random tittle-tattle to have a laugh with over a drink - until you speak to local shopowners and staff in the immediate area, which is when a little weight gets added to the tales.

Many of them will reveal their commonly held feeling of unease when passing the clock tower on the way to and from work every day...

Discover what Charles Dickens said about Ambleside... he was not at all complimentary. In fact he was highly scathing of this immensely popular tourist hotspot in his published works. You can also discover why Ambleside is regarded as highly significant to the German Merz and Dada art movements in our fascinating new film “Tales From The Southern Lakes”