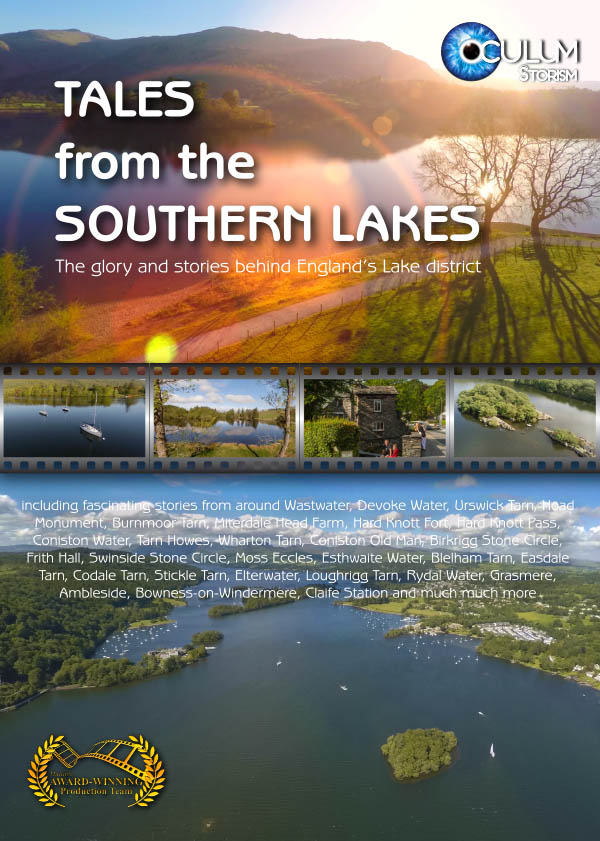 Welcome to The Pass

In the heart of the Cumbrian Mountains, the Romans built a fortress, but their love of straight roads was emphatically defeated.

So they built what is now the steepest, most treacherous, most notorious, dangerous route in the country.

Alfred Wainwright called it 'Heart-stopping'. Drivers call it 'Terrifying'. The Cumbrian authorities call it 'too dangerous to remain open' so they frequently close it to all vehicles.

The Eskdale Mountain Rescue Team has been called out to assist drivers so frozen with fear, they cannot move either forwards or backwards.

The pass has claimed many lives as well as countless victories over engine and mechanical components. Even during the making of this short film, we witnessed a tourist needing rescue from a tow-lorry after wrecking both front wheels of his car. The tow-lorry itself had to abandon it's first attempt to navigate the pass and very nearly needed rescue itself, spinning wheels and sliding backwards in a desperate attempt to reach the stranded motorist.

This is definitely one to watch full-screen.

At the eastern-most tip of the Yorkshire coast, a fragile finger of land has struggled bravely to hold on to the mainland, defiantly curling out across the Humber Estuary.

In December 2013, Spurn Point was breached and once again, as it has done several times before, returned to being Spurn Island. Only this time - the breach will not be repaired.

This unique, fragile, magical piece of tranquillity will now remain an Island until, after so many centuries, it finally loses it's battle against the elements and is washed away permanently.

This unique short film is used by the Yorkshire Wildlife Trust and as Spurn Point erodes, filming there again becomes ever increasingly unlikely.