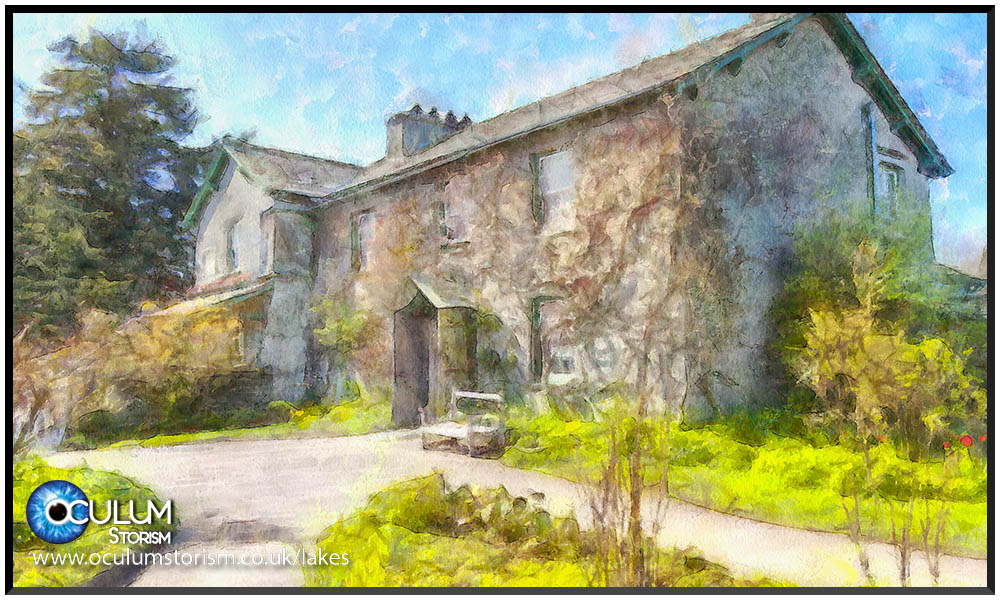 The Surprising Truth Behind Beatrix Potter

Whilst she was alive, Beatrix Potter was better known for far more than being the creator of Peter Rabbit

To millions, Beatrix Potter is the creator of Peter Rabbit and his friends. Much-loved characters including Jemima Puddleduck, Squirrel Nutkin, Mrs. Tiggywinkle the Hedgehog and many more have been favourites of children the world over for the last 100 years.

The Royal Mint has produced special commemorative coins featuring Peter Rabbit to celebrate the 150th anniversary of Beatrix Potter’s birth, but It might surprise you to know that Beatrix Potter was better known as a conservationist and sheep breeder whilst she was alive – and that her first name wasn’t Beatrix, it was Helen!

Not only was she a highly popular author and illustrator, she was a serious businesswoman and entrepreneur. She was so well regarded as a sheep breader, she became the first woman to be elected President of the Herdwick Sheep Breeders Association, although she died before taking up office

Over the years, she owned and managed a number of Tarns – most famously Moss Eccles Tarn and Tarn Howes. 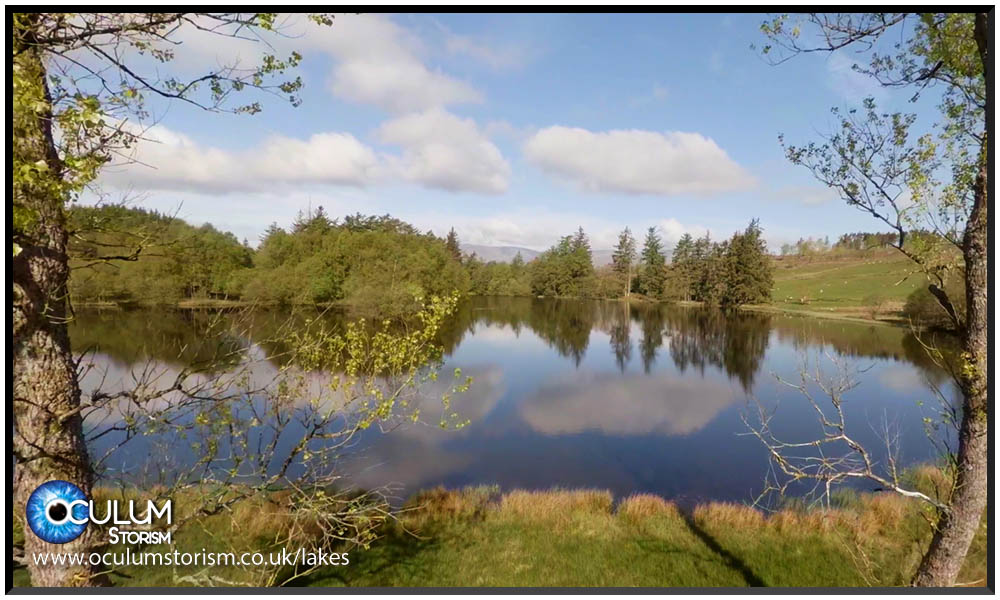 She worked closely with the National Trust, carefully planning which tarns and lands to acquire and how to manage them best for long-term preservation. She used her wealth and status to huge benefit for the region. A significant proportion of the land in the Lake District now managed by the National Trust was owned by Beatrix Potter and left to them in her will upon her death in 1943. Over 4000 acres of land, and no less than 14 farms.

In our fascinating film “Tales From The Southern Lakes”, we explore where her husband was the cheeky inspiration for the frog Jeremy Fisher, and show you Moss Eccles Tarn as you’ve never seen it before.