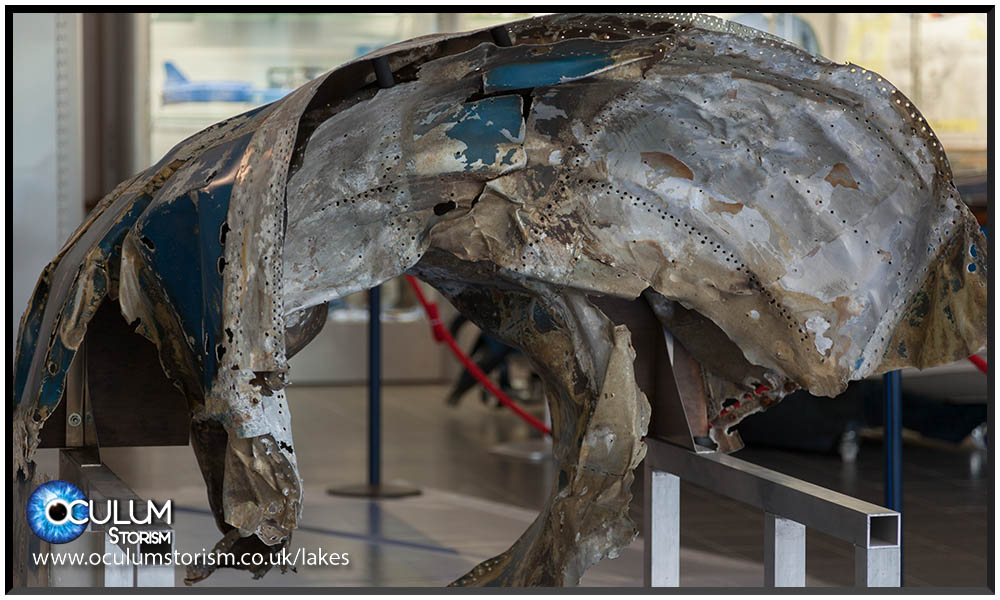 His final run along Coniston Water altered more than just the record books. It altered the map

Sir Donald Campbell was already firmly in the history books at the time of his fatal crash on Coniston Water in January 1967. He remains the only person ever to set both land and water speed records in the same year, and was constantly pushing the boundaries of what was possible at the time. His land speed record of 429mph held, amazingly, right up until 2001 but his final run along Coniston Water on that fateful day, altered more than just the record books. It altered the map…

On his first south-bound run, he smashed his own existing water speed record by over 50mph. His return run north-bound increased the record even further to 328mph – sadly, this was too much for the Bluebird K7 boat and it flipped over, crashing and killing him instantly. 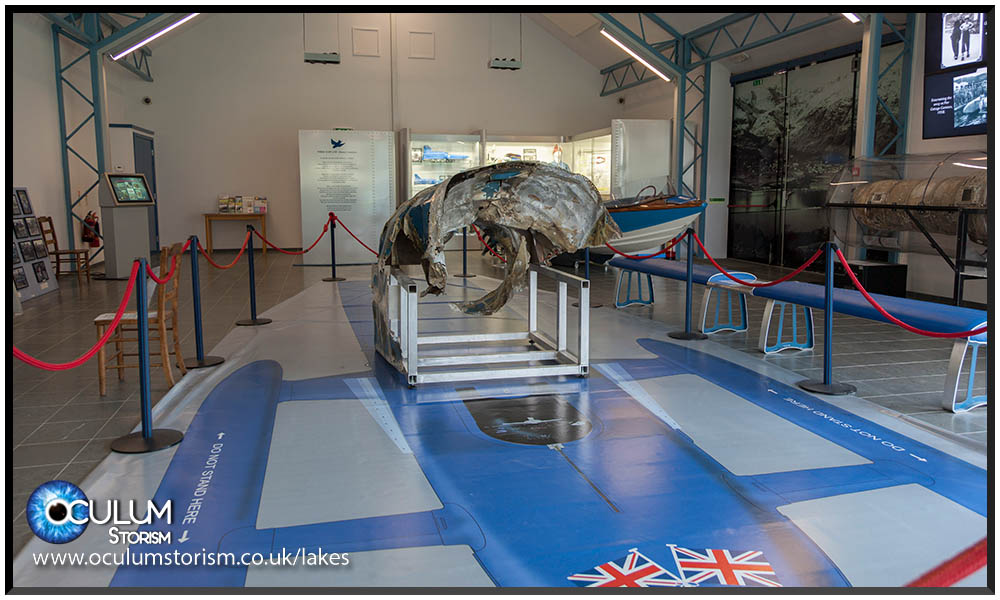 Before this tragedy, Coniston Water was still better known by it’s original name – Thurston Water, or more precisely "Coniston's Thurston Water". This is derived from a local Viking king named Thor (in turn, named after the Viking god of thunder) who lived at Thor’s Town. Koenig was the word for “king”, so it’s easy to see where the names Coniston (Koenig’s Town) and Thurston (Thor’s Town) come from.

Sir Donald Cambell’s crash made headline news the world over and the media described the lake by the side of Coniston village as Coniston Water. From then on, the real name of Thurston Water disappeared from use and is now hardly known. John Ruskin's secretary, W.G Colingwood wrote the novel "Thorstein Of The Mere" having spent much time at Brantwood on the lake's east shore. 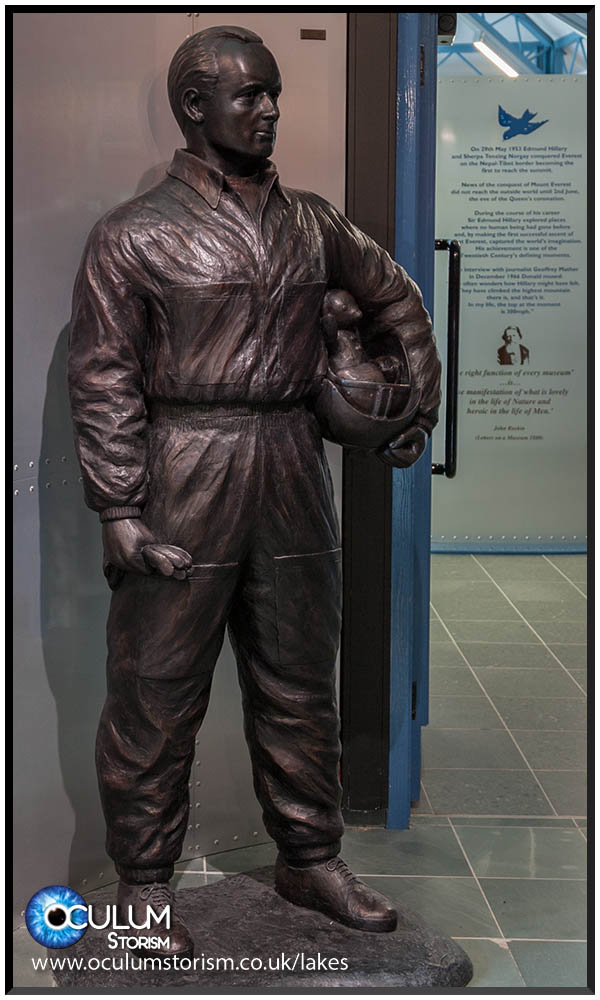 Remains of the Bluebird K7 boat 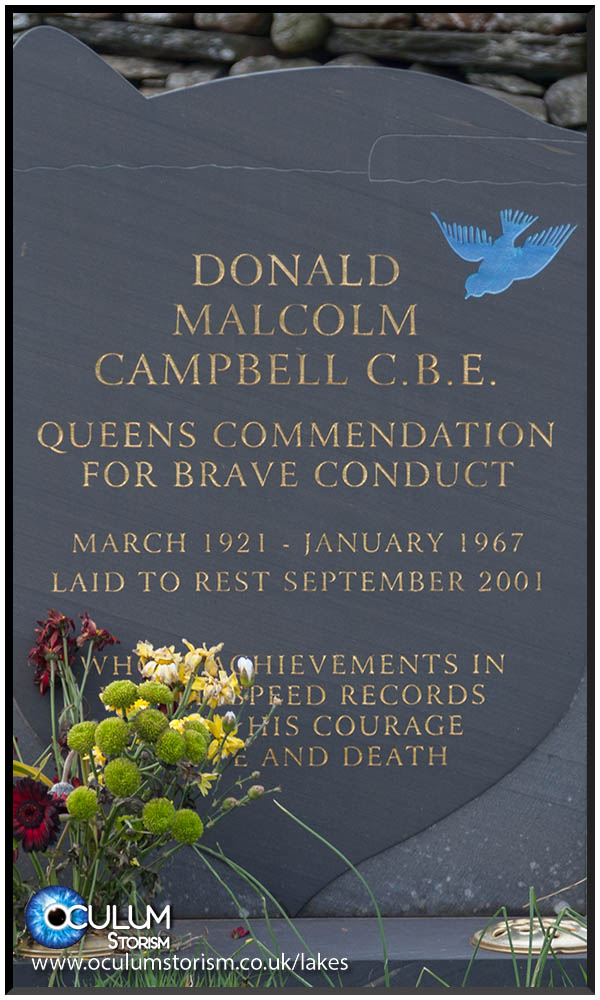