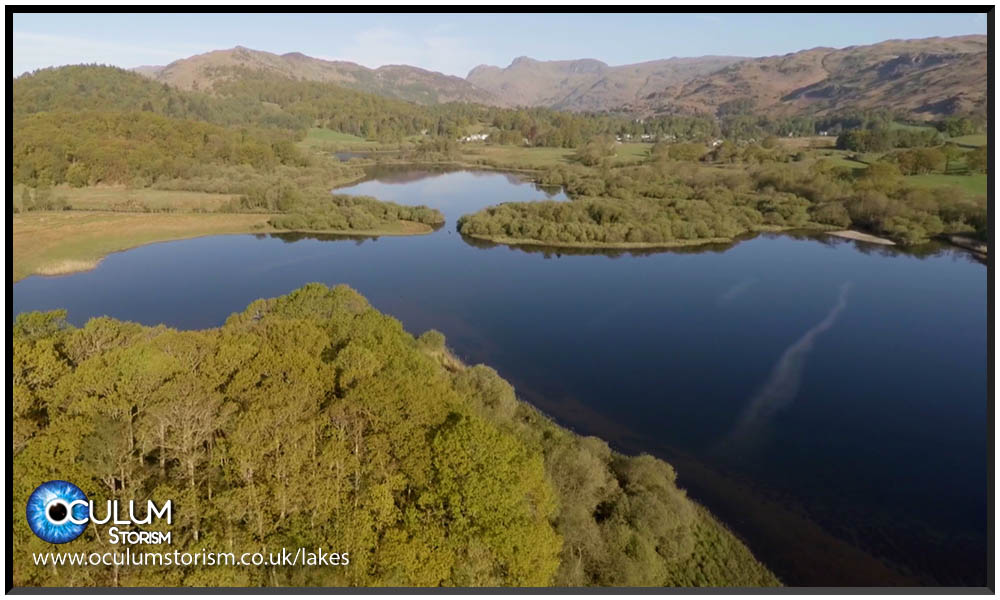 If You Don't Visit Elterwater Soon, It Might Be Too Late

Elterwater near Skelwith Bridge is still officially one single lake – but only just. It’s silting up fast

Elterwater near Skelwith Bridge in Cumbria is still officially one single lake – but only just. It’s silting up fast and has very nearly cut itself into 3 separate tarns.

Elterwater was originally little more than a flood plain for the river Brathay but over time, the river has all but bypassed the main lake on its way down to Skelwith Bridge. Very little water is fed into the western-most section, so silt and reeds collect on previous silt and reeds.

Gradually, this has built up into pinched bottlenecks in the shape and at some point in the future, the two opposing banks will meet in the middle, cutting the lake in half, then in half again. Only constant maintenance and management of the flow of water can stop it happening but there are good arguments both for and against doing so.

What do you think? Should Elterwater be allowed to finish what it started and split into 3? What should each segment be called? Connect with us on Facebook and let us know.

Explore Elter Water and other precarious lakes and tarns such as Priest Pot north of Esthwaite Water in our fascinating new film “Tales From The Southern Lakes”. 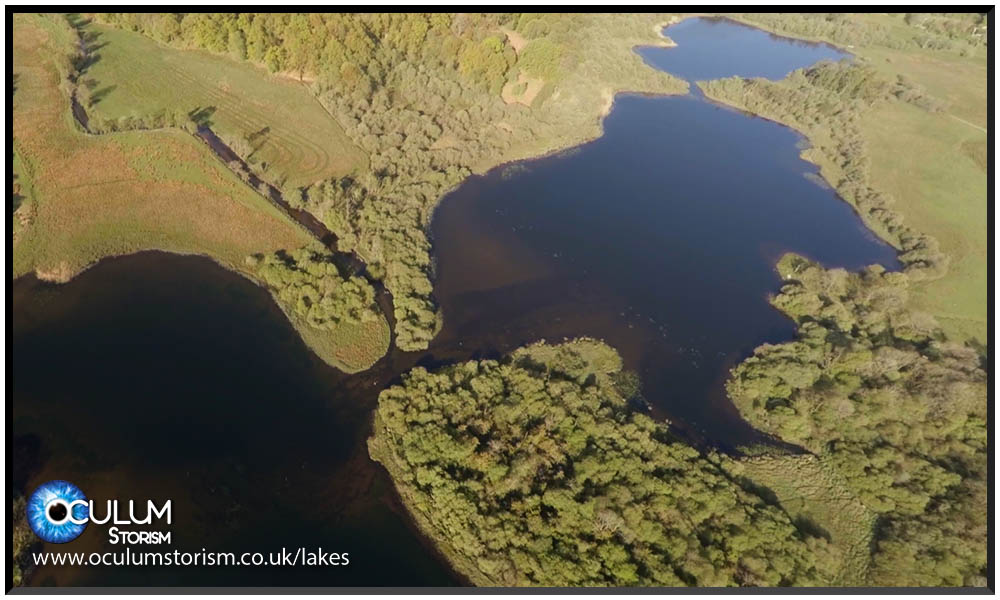 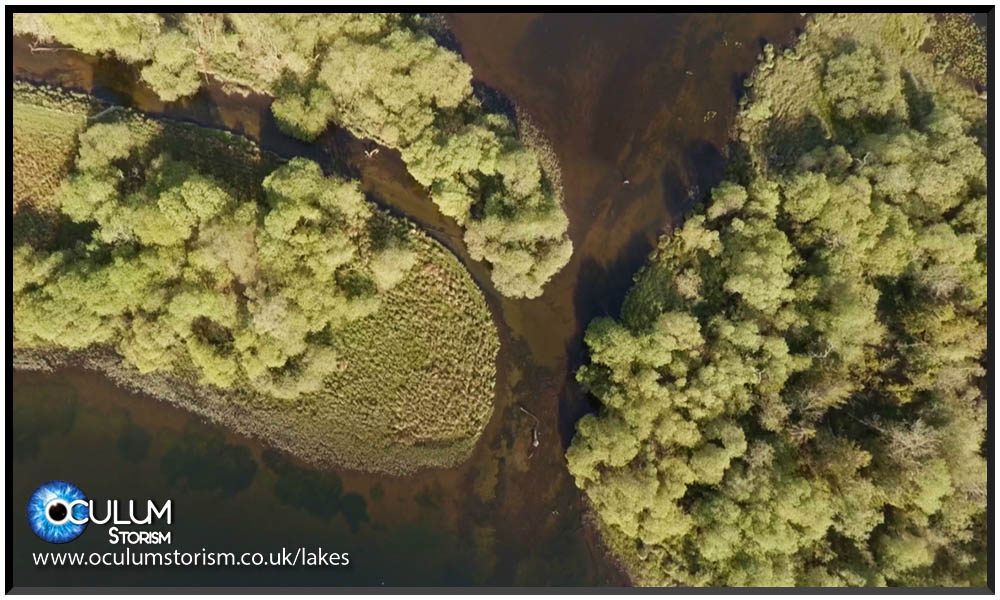