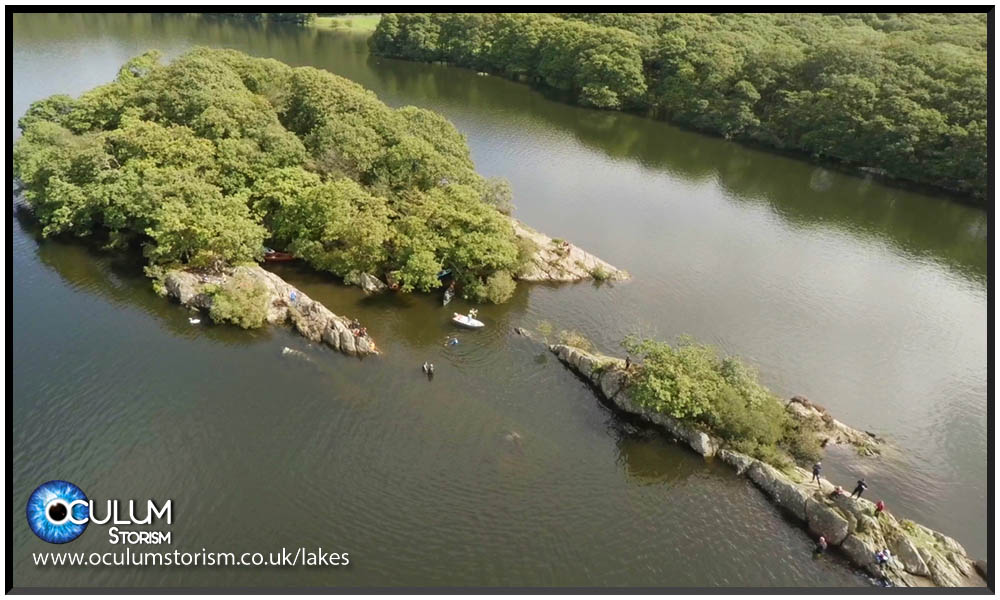 Are Your Children Reading Stories By An MI6 Spy?

Since 1930, children all over the world over have fallen in love with the “Swallows And Amazons” books by Arthur Ramsome. There have been many film, TV and radio adaptations of the stories over the years, children and grown-ups alike go boating on Coniston Water to find the famous Wild Cat Island (called Peel Island in real life).
But did you know these stories were written by a genuine spy? Arthur Ransome was so heavily involved with post-revolution Russia, he became good friends with Comrade Vladimir Lenin and even married Trotsky’s personal secretary, Russian-born Evgenia Petrovna Shelepina.
The famous author’s connections as foreign correspondent and newspaper journalist brought him to the attention of the MI6 shortly after the Russian Revolution in 1912, he was recruited as a spy and given the code name S76. 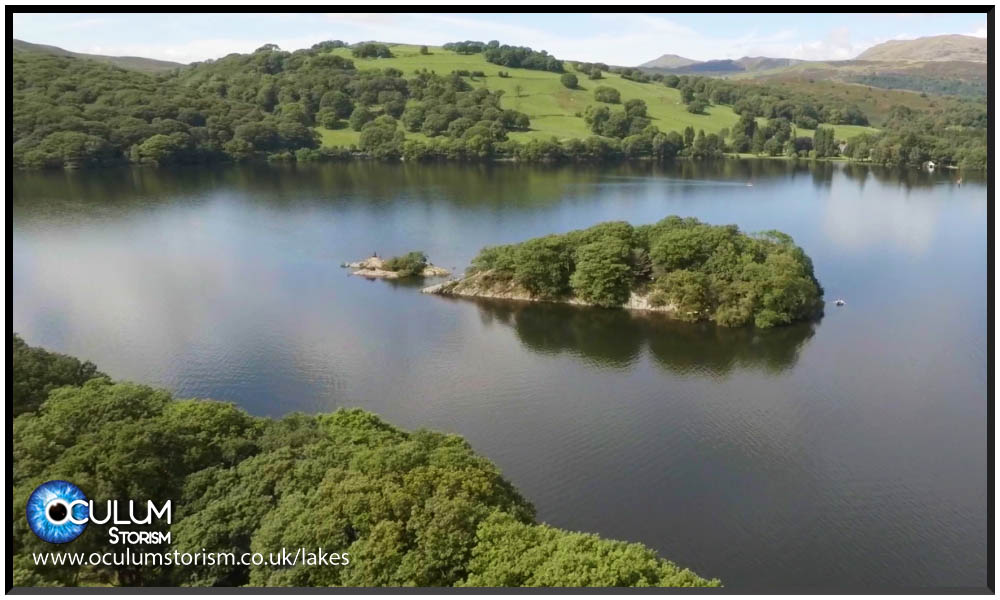 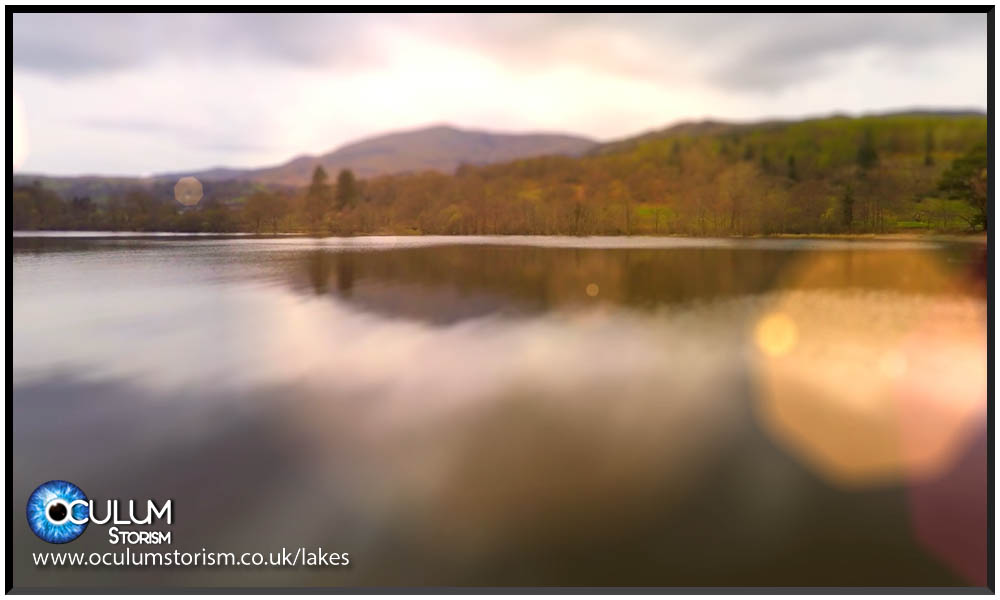 The British Secret Service grew increasingly concerned over Ransome's strong Russian sympathies, very nearly having him arrested and accusing him of being a double agent. KGB files relating to his wife, Evgenia, reveal they too had their eyes on the couple in relation to diamond smuggling.

Find out more surprising truths about Arthur Ransome, Secret Agent S76, and why one of his character’s names was considered too shocking for the BBC in our fascinating film “Tales From The Southern Lakes”